China to start granting 5G licenses for commercial use soon

China to start granting 5G licenses for commercial use soon 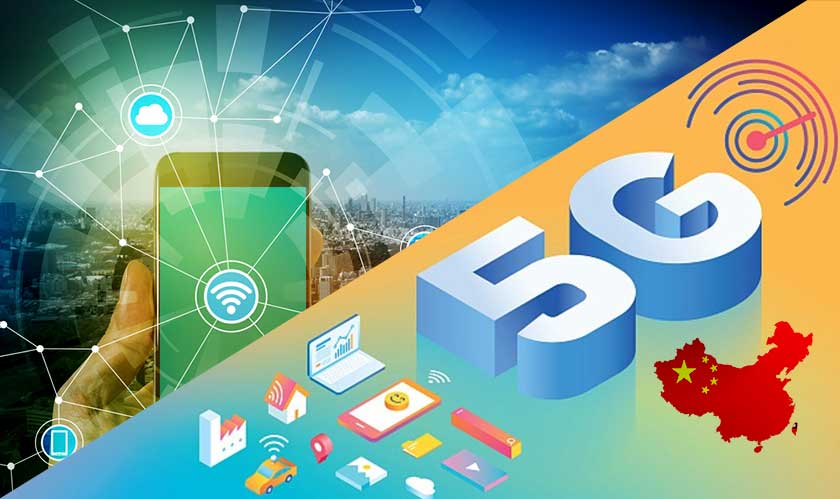 China’s Ministry of Industry and Information Technology (MIIT) has announced that it will start granting 5G licenses for commercial use soon.

The Ministry said that China has “built a competitive edge by combining independent innovation and open cooperation”. China owns more than 30% of the standard essential patents in 5G which help assert its dominance in the scene as it rolls out 5G.

Various enterprises like Nokia, Qualcomm, Intel, and Ericsson has been deeply involved in the experiment of the 5G technologies and the joint efforts have been credited to making it possible to offer 5G so soon in the country. According to Xinhuanet, MIIT said: “China, as always, welcomes enterprises at home and abroad to actively participate in the building, application, and promotion of its 5G network and share the sector’s development dividends.”

The technology is bound to create tens of thousands of new jobs in the country and add new billions of yuan of new values in the coming two years. Fu Liang, Beijing-based telecom industry analyst told Global Times: “This is basically a green light for telecom companies to make final preparations to roll out commercial 5G.”