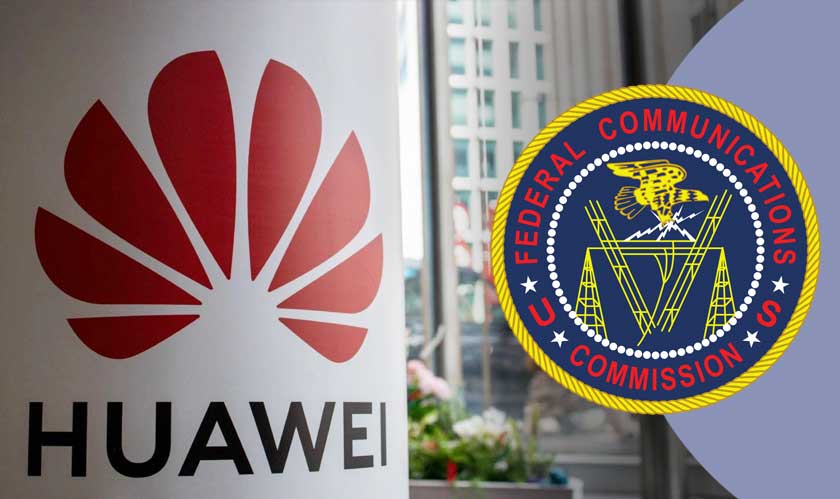 Against the U.S. government agency, a second lawsuit was launched by Huawei to represent that the company does not represent a security threat. This measure was undertaken to counter the decision of the U.S. Federal Communications Commission because it labeled Huawei as a national security threat and this cuts down the subsidy sales of the company in the rural parts of the U.S.

Huawei stated that the prohibition is violating the laws of congress and the company’s rights. Until this year Huawei maintained a low profile but now it has launched a slew of lawsuits in many countries. The latest lawsuit is considered a flashpoint amidst the U.S.-China trade dispute.

The new lawsuit argues that the FCC’s decision taken on Nov 22 is completely unlawful and it is requesting the court to dismiss the order and provide some relief to the company. Huawei is the second-biggest smartphone maker and it also one of the world’s largest producers of telecom equipment. The company states that it would not spy for any government and also it placed a challenge for the U.S. to prove its claims with evidence. Objections and facts raised by the rural carriers and Huawei were ignored and it was simply claimed that the company was a security threat without any evidence.