Apple Music will be free for Verizon subscribers!

Apple Music will be free for Verizon subscribers! 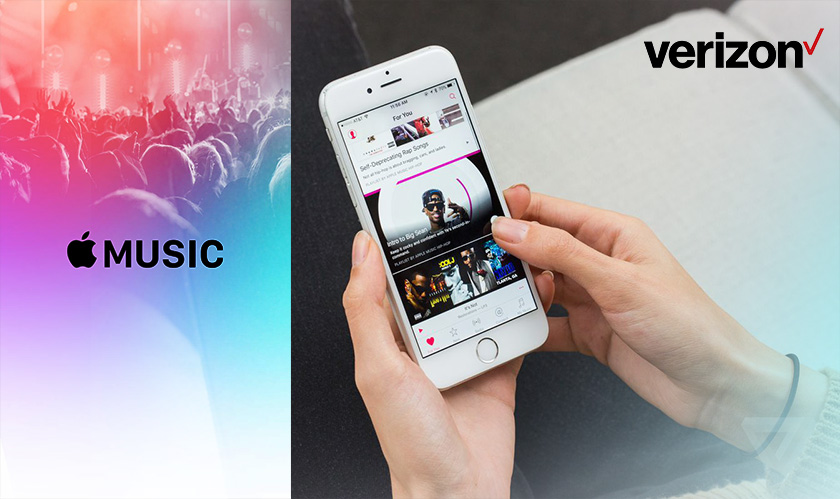 This move is to probably drive more customers towards Verizon Unlimited offering that has three exciting plans which are $75 per month for Go Unlimited, $85 Beyond Unlimited and $95 Above Unlimited. These plans were launched earlier this year.

Verizon’s Vice President Angie Klein said that this would be their first step towards an “exclusive partnership with Apple.” But Verizon has not clarified on how the partnership is going to pan out on the long run for the customers.

The Apple Music streaming service costs $9.99 a month and becoming a Verizon customer could get you nearly a $60 worth of free music for the next six months. In their press release, the telecom giant said that more details will be available about this free music service on their website on August 16 when the offer actually begins.