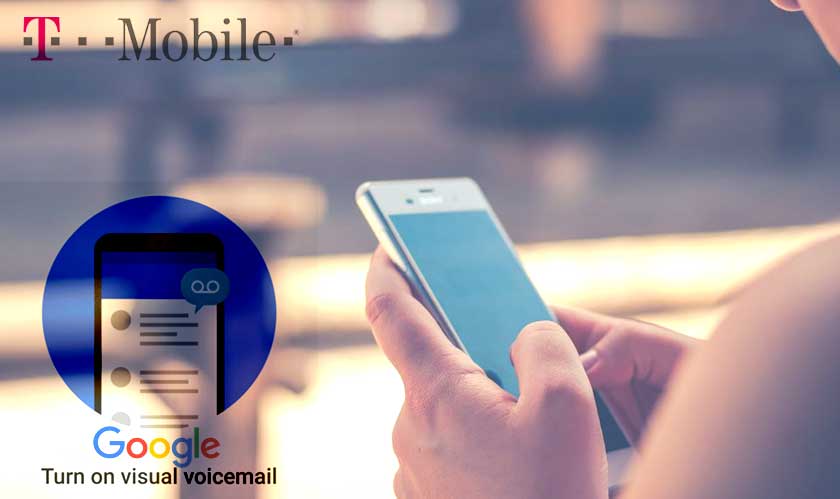 If you’re a T-Mobile user on Pixel or Nexus, here’s a news for you. There’s a new update from Google’s Phone app where there’s a Google-powered voicemail transcription for T-Mobile USA customers. Basically, when someone leaves you a voicemail, Google will transcribe that message and put the text right on the voicemail tab. This is something similar to Google Voice.

However, this isn’t perfectly accurate. But the user can get a quick idea as to whether it’s an important missed call or not. Also, there’s nothing to worry about privacy and security. Google said that the transcriptions are done by “computer programs” and “analyzed by machines”. This means that there isn’t a chance for any human to be listening to your messages at any given point.