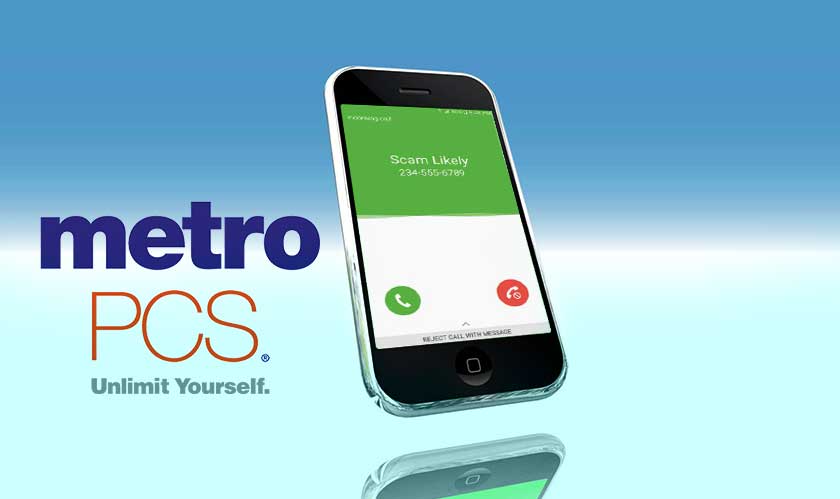 Earlier this year, T-Mobile had launched Scam ID and Scam Block to help subscribers to do away with robocalls. And now, it is bringing this service even to MetroPCS. Starting immediately, all Metro PCS subscribers will avail this feature too.

MetroPCS has been a prepaid subsidiary of T-Mobile. This feature was expected to be launched sooner or later for MetroPCS subscribers. Well, that day has finally come. T-Mobile has been working on in conjunction with FCC to be done with scam calls once and for all. T-Mobile believes that these illegitimate unsolicited calls take advantage of subscribers and trick them for social engineering attacks.

Once this feature rolls out, MetroPCS users will be seeing a Scam Likely display whenever such calls come. The display will read Scam Likely in the Caller ID tag whenever a scammer is spotted. In this way, a subscriber is alerted by a scam call and can happily ignore it.

But probably the best part is that MetroPCS subscribers don’t need to pay for this feature or even configure anything. Starting this, the Scam ID feature will be automatically turned on at the network level itself. This will automatically reach all the users. However, for some reason, you wish to turn off this feature, you can do so. You only need to dial #OFB# (#632#) to turn it off. You can even check the status by dialing #STS# (#87#).

With these new features rolling out, it has been studied that ultimately only a few scam calls reach the end user. T-Mobile says that it has successfully blocked nearly 250 million scam calls in just a few months since its launch. And this is not an easy task. Many scam callers use a number just once before moving to another number to scam users and avoid detection.