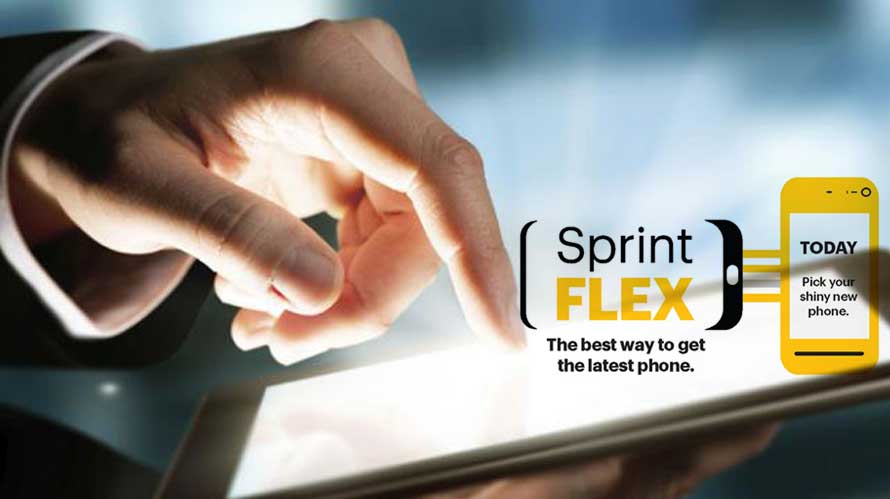 Sprint has announced a new program called the Sprint Flex, which allows customers to lease a smartphone and even upgrade it after 18 months. Sprint has discovered a new way to benefit itself from this, as they realized that leasing a phone is more benefiting than wooing customers to buy new phones. This new plan is keeping Sprint’s hope to improve its stand in the wireless market.

As part of the plan, Sprint allows you to upgrade your phone in a year, instead of the usual 18 months, for an extra $5. But that’s not all. Apple and Samsung phone users won’t need that extra $5 for an early upgrade. At the end of the 18 months, the users can either pay off the device with one full payment. Or, in another option, the subscribers can own the phone by continuing to pay six more monthly payments.

Why lease a phone, users may ask. Sprint says that leasing a phone to users makes them stick around for the service longer than the ones who purchased. The other notion is that the market for previously used and owned phones is on the rise. “Maybe two lives for a phone, maybe three we don’t know,” said CFO of Sprint Tarek Robbiati. Leasing phones is giving Sprint the opportunity to sell a single asset more than one time. “But the phones have an extended life relative to what we were using in the past,” he added.

In addition to Sprint Flex, Sprint is also rolling out another feature called Sprint Deals. Sprint Deals is especially for those customers who are price-sensitive or those who are uncertain of credit. Sprint Deals lets the users make a down payment and even offers low monthly rates for previously owned iPhones and Samsung Galaxy.

Of course, every customer must go through Sprint’s FAQs to check out whether it will personally work out for you or not. Especially on financial terms. After all, the whole idea of lease will depend from person to person.