Sprint 5G network is something we've never seen before

Sprint 5G network is something we've never seen before 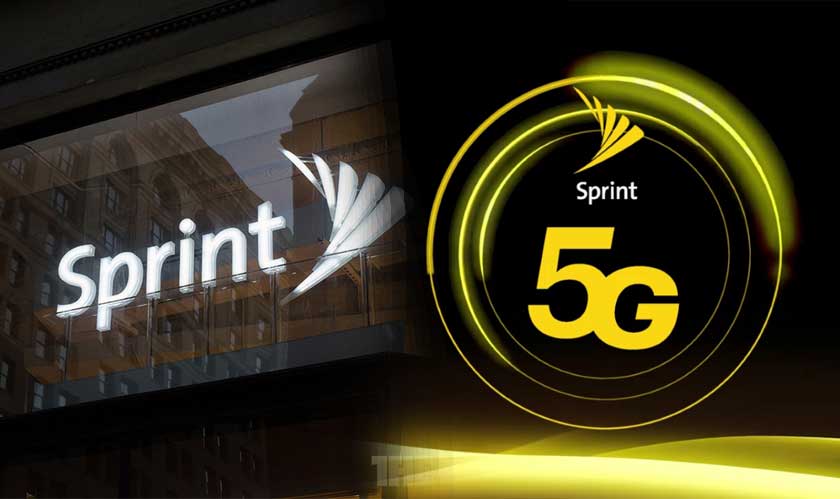 Dallas, Atlanta, Houston, and Kansas City have a reason to celebrate as Sprint’s 5G network is available here from today. In a statement released to the media in Houston, Sprint CTO John Saw said that “this is probably going to be the largest initial 5G launch in terms of coverage and footprint.”

That’s because Sprint’s 5G already covers 575 square miles in Houston alone. That’s reaching out to nearly 1.6 million people and Sprint says that this is just the beginning! While Verizon and AT&T’s 5G is already up and running, Sprint is making a unique proposal which the other telecom giants haven’t done. Sprint users can access a coverage map which shows where the 5G signal/network is available.

But the biggest difference between Sprint’s 5G and others is that Sprint is channeling its network on coverage and dependability. While competitors Verizon and AT&T have deployed millimeter-wave tech that delivers high speeds, but lack coverage. Sprint, on the other hand, has deployed a “split mode” that’s basically a combination of 5G NR and LTE Advanced. This makes the 5G coverage a consistent one.

And Sprint is happy about this. Saw also insisted that this isn’t attainable with just the millimeter-wave tech alone. With the 5G rollout a success, Saw also mentioned the T-Mobile merger and called it “essential”.