Finally, Sprint is launching Voice over LTE in 15 cities

Finally, Sprint is launching Voice over LTE in 15 cities 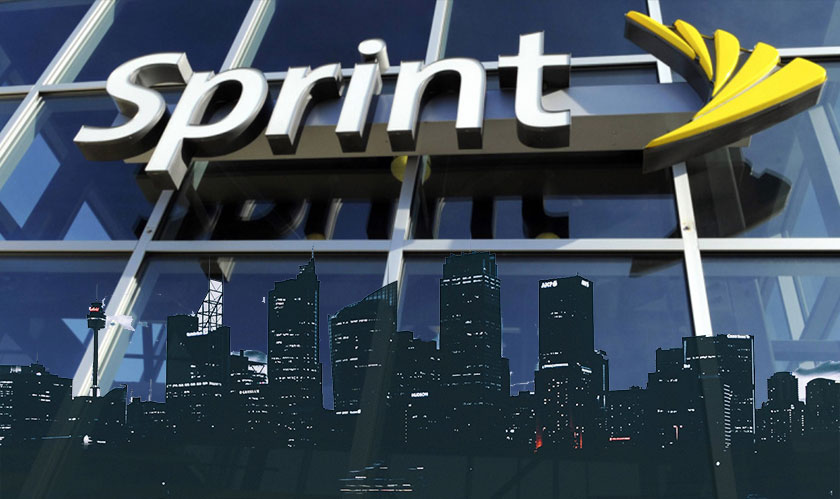 Finally, Sprint has started the launch of Voice over LTE (VoLTE) service. From now, Sprint users in 15 cities in the U.S. including Chicago, Houston, New York City, Kansas, San Francisco Bay, Washington DC, Pittsburg, etc. have to make their devices compatible for the new feature.

Voice over LTE is a feature that enables an improved quality in the voice calls through the LTE network. However, Sprint is late in the race. Other telecom giants like Verizon and AT&T have been providing the VoLTE services for a couple of years now.

VoLTE takes over Calling Plus

Additionally, Sprint verified that the Calling Plus service will be replaced by the new VoLTE service. Calling Plus was the feature that Sprint had launched as a temporary service in place of VoLTE. Sprint was selling this service before it could commercially launch VoLTE across the country. Now that VoLTE is here, Calling Plus is going to be scrapped, Sprint confirmed.

For now, Samsung Galaxy S8, S8+, or S8 Active can enjoy these services. If you have other compatible devices, you can access the feature by turning on VoLTE in Voice Networks under Connections in the Settings. Sprint has said that more devices and other cities will be included in the weeks to follow.