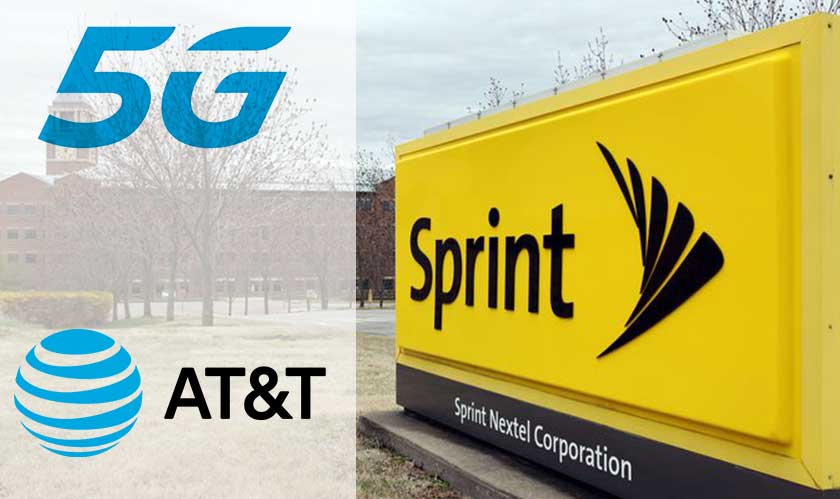 The Federal Court has a new case to handle as Sprint files a case again AT&T. Sprint is suing AT&T over claims that AT&T is rebranding some of its 4G LTE networks as ‘5G E’. Sprint says that AT&T’s so-called 5G Evolution will likely be confused as the actual 5G and may spike up the consumer sales of AT&T. Moreover, Sprint also claims that branding the network as 5G E, doesn’t stick with the agreed 3GPP 5G specification.

Sprint expects damages due from AT&T as its sales are going down with its ‘false’ 5G act. Behind these claims, Sprint is backed by its survey conducted on AT&T customers, which showed that nearly 54 percent of them believed that AT&T’s 5G E was as fast as or faster than the actual 5G. Sprint’s point of the argument is that this is misleading customers who see the 5G E logo appearing on their Android and iOS devices.

On the other hand, AT&T says that it’s using its logo where its 4G network supports the faster LTE Advanced and Advanced Pro technologies. The telecom company claims that the speeds are twice of the standard 4G, which is 40 Mbps. However, it certainly falls short of the 5G speed.