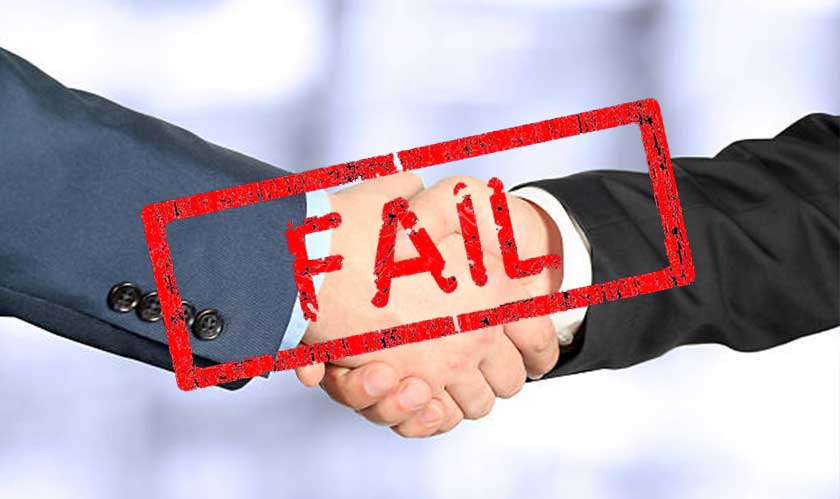 It looks like the merger between Sprint and T-Mobile isn’t happening after all. The SoftBank group that is behind Sprint is reportedly backing off from the merger. According to the owner of Sprint, Nikkei, SoftBank is calling off all negotiations. The reason being, the company says, the two companies can’t seem to come to an agreement on how the combined ownership would look like.

The drop in talks comes quite unexpectedly. Both the companies have been in negotiations for a couple of months now. In fact, SoftBank has been hinting of a proposed merger with T-Mobile as early as 2013. Considering the number of users, it is clear that T-Mobile has more number of subscribers than Sprint.

Naturally, the merger would mean that the new company would be primarily owned by Deutsche Telekom, T-Mobile’s parent company. If sources are to be believed, SoftBank was OK with it. But Nikkei says that SoftBank has other ideas and is apparently not alright with T-Mobile ruling over.

According to the report by Nikkei, “The German parent had insisted on a controlling stake, according to a source familiar with the situation. Some at SoftBank were initially amenable as long as the Japanese company retained some influence. But SoftBank’s board discussed at a meeting Friday that the company would not give up control.” But knowing how these things are, this may not really be the end of talks!