T-Mobile launched Revvl; a Budget Smartphone for all

T-Mobile launched Revvl; a Budget Smartphone for all 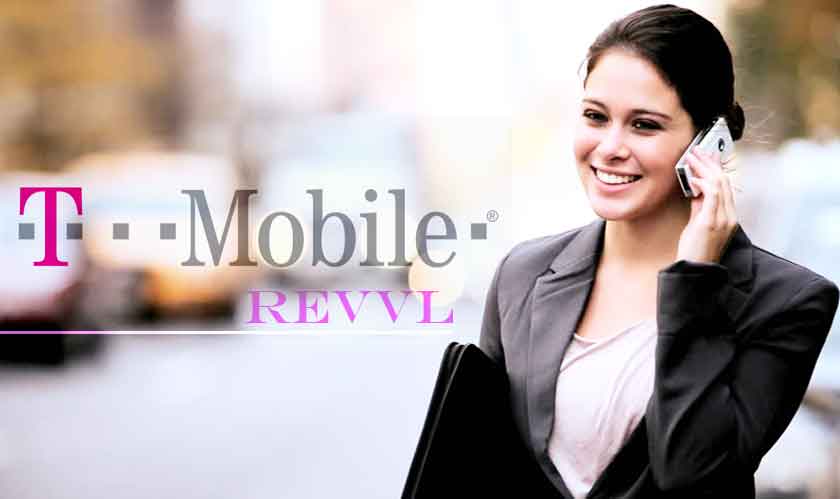 T-Mobile’s Jump! On Demand service is going to play an important role with Revvl’s launch. The main idea behind the smartphone is to ensure that everyone owns and uses smartphones, and of course use T-Mobile as their network carrier. Through Revvl, T-Mobile is marketing it as an affordable option with just $5 a month or $125 up front. There is $0 down payment, making the offer even more attractive.

Speaking about the specs of Revvl, it isn’t outstanding. And that is for a reason, as T-Mobile wants to make Revvl a basic Android phone that everyone has. The features are pretty basic with a 5.5 inch display, 2 GB RAM, and storage of 32 GB. In addition, the camera is a 13 megapixel at the rear and a 5 megapixel front facing camera. The battery is 3,000 mAH. There is also a rear fingerprint sensor. It looks like Revvl has got it all!

The COO of T-Mobile, Mike Sievert, said in a blog post that Revvl is mainly targeted for those who wish to have the smartphone technology, but cannot afford it. He also added that Revvl was built specifically for T-Mobile customers who, according to the company, use more data and upgrade their phones faster than those with other carriers.