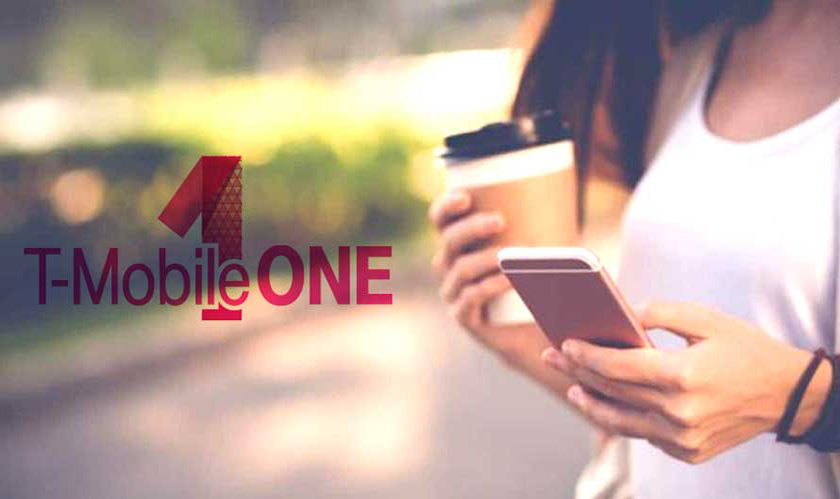 T-Mobile’s One Plus unlimited data is going to cost you $5 more. This now makes the add-on company’s base One unlimited plan $10 extra a month. And this comes on top of the single line the One plan costs at $70, which makes a grand total of $80 instead of previous $75.

T-Mobile has been in a rough competition with other telecom giants like AT&T and Verizon. The increment in the plan is going to raise many brows and bring frowns upon its users. Unlimited HD video streaming instead of 480p resolution, unlimited mobile hotspot use, wherein the first 10GB is at LTE speed, free in-flight Wifi from Gogo along with faster international data are all the features that it provides.

A spokesperson at T-Mobile said that the increase in price is simply because it is the end of the promotional period. Well, this clearly puts that straight! However, the customers who already signed up for the grand One Plus plan will continue receiving the service at the same price. But any new peeps wanting to take up the plan will have to pay up more.

Coming close to this is Verizon. Both T-Mobile and Verizon have their unlimited plans for $80 per month. They both feature HD video and tethering perks. But on the other hand, America’s widely used network provider, AT&T, is charging the most. It requires users to pay $90 a month, and that for a single line only. Well, if Verizon and AT&T have users lined up to use their service for a higher price, maybe T-Mobile too can pull the price hike with its users.