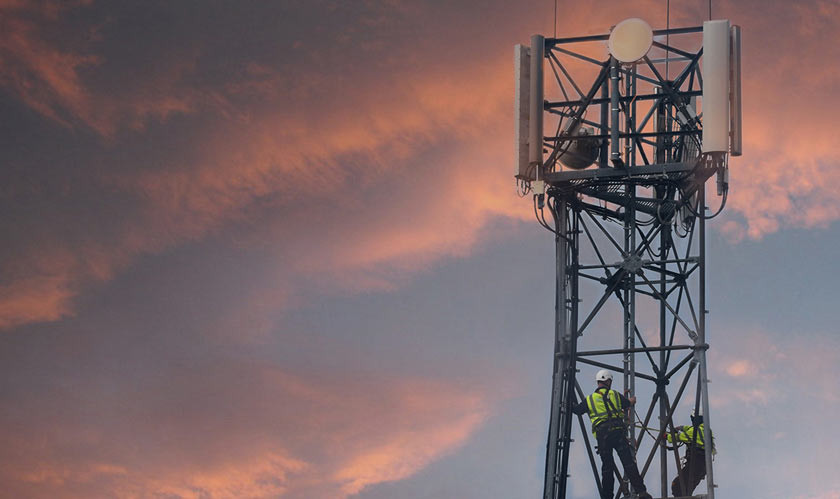 The increasing demand for broadband connectivity is forcing telecom operators to expand their fiber network. In the US, many locations have not yet seen fiber connection, not even 4G or 5G services, and are still relying on unreliable, slow internet speeds or satellite internet providers.

But now, according to a new report from financial analysts at Cowen, telecom operators are aiming to expand the fiber network to 5 million more homes, amounting to a coverage of 42 million homes in the US. The firm estimates that by 2025, the number would increase to 68 million, meaning more than 50% fiber penetration in the US.

AT&T is ahead of all in terms of fiber expansion. According to the company executives, the company will deploy fiber-to-the-premises (FTTP) in an additional 3 million locations across 90 metro areas this year.Apart from big telecoms, Frontier Communications, which is just emerging from bankruptcy, has planned to upgrade fiber connectionsto 3 million homes, which would double its existing fiber footprint. Windstream also has said it will expand its fiber holdings. The company had 462,000 fiber homes at the end of 2020.