Finally, T-Mobile and Sprint are merging

Finally, T-Mobile and Sprint are merging 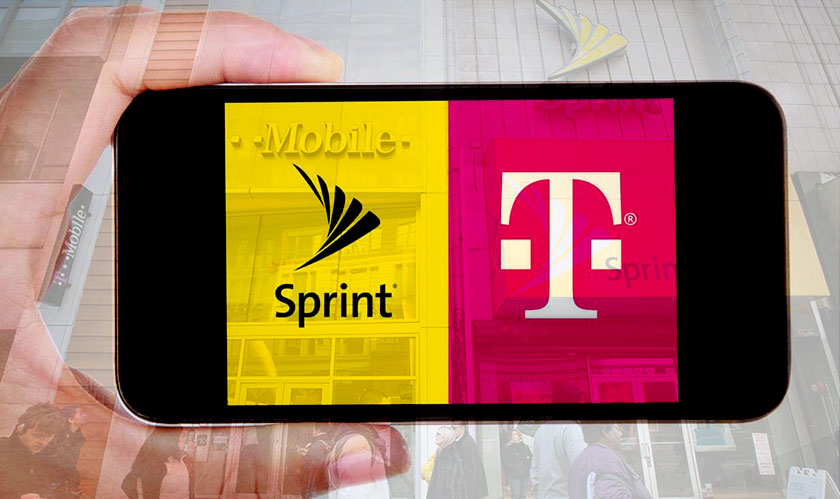 Two major wireless network carriers in the US are finally joining hands as Sprint and T-Mobile have confirmed the plans to merge. The collaboration will still require approval from regulators and the company’s shareholders. After years of talks and discussions, the merger is finally happening!

The merged company will be called T-Mobile itself and will be based in Bellevue Washington. John Legere, the present CEO of T-Mobile will continue to run the companies. It is said that Deutsche Telekom, which is the majority owner of T-Mobile, has a stronghold of 42 percent stake in the joint company. Whereas, Sprint’s majority owner SoftBank will hold 27 percent and the remaining goes to public stakeholders.

Marcelo Claure, the present CEO of Sprint along with SoftBank CEO Masayoshi Son will sit on the combined company’s board. Also, the COO at T-Mobile, Mike Sievert, holds a new designation as the President and COO.

After going through years of on-and-off talks, the merger is finally seeing a reality! The combined companies believe that now they can lower prices and take advantage of “greater economies of scale”. AT&T and Verizon, which have been telecom rivals, will now have a change of game. The merged companies are also boosting their next-generation 5G network now, as they jointly have nearly 100 million customers.