Make way, 5G from T-Mobile and Sprint is coming through! 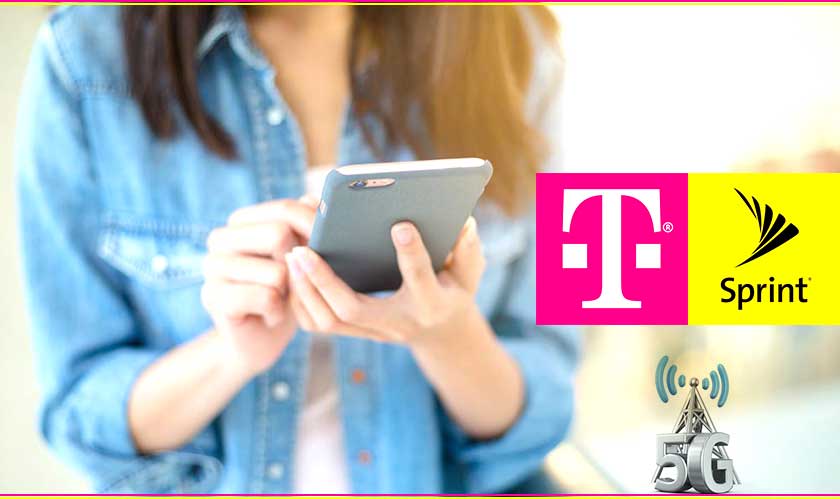 A week ago, AT&T made an announcement regarding 5G. The company announced a list of the first handful of cities where AT&T would roll out its 5G network by the end of this year. And now, T-Mobile and Sprint are joining the race to roll out the 5G network.

According to Sprint, the 5G networks will go live in 6 cities. These cities include Chicago, Los Angeles, Dallas, Atlanta, Washington, DC, and Houston. On the other hand, T-Mobile too announced the list of cities where its 5G network would be available. T-Mobile will fire up 5G in New York, Los Angeles, Las Vegas, and Dallas first. Additionally, T-Mobile also promised the users that its 5G network will be up and running in 30 cities total by the end of the year.

5G networks mean extremely fast speed network. Users will need compatible smart devices for the 5G network to run through. Currently, 5G compatible devices will be available only by the end of the year or maybe next year itself.

However, no one is able to speculate how fast 5G network will be exactly. The telecom companies are still sort of up in the air with the details until they nail down and finalize the standards. But one thing that’s very clear is that the network is going to be very fast! Some companies have, in fact, demonstrated connections upwards of 500 megabytes (not megabits) per second.