T-Mobile starts its own Cable TV 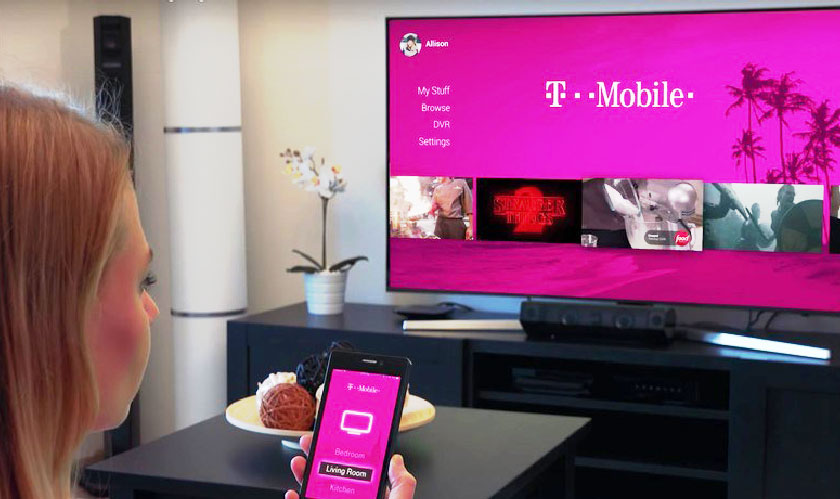 The latest venture from T-Mobile is a new TV service that the company is expecting to launch next year. In an announcement made by T-Mobile, it revealed that it would be working with Layer3 TV, which is acquired, for the new TV service.

Layer3 TV is a company that integrates TV, streaming, and social networking, which T-Mobile acquired. Working together, T-Mobile hopes to make all the above-mentioned integration take place successfully. It claims that it can “un-carrier” TV the way it did with wireless service, and has already targeted a few areas it thinks it can fix: it doesn't like the years-long contracts, bloated bundles, outdated tech and poor customer service that are staples of TV service in the US.

This is a big move on T-Mobile’s part. Today, there are people who like TV, but are cutting it out based on a disdain for companies, but not the service. In fact, there’s a certain truth to that when many families are all too familiar with paying ever-increasing rates to get hundreds of channels they don't watch.

However, in the era of YouTube and Netflix, the younger generation, especially, are streaming from these platforms. Even if T-Mobile promised seamless integration, it doesn’t guarantee success. One can simply take a look at how Google Fiber dropped TV from its latest rollouts amid budget issues.