China's ZTE will be back in the US says President Trump

China's ZTE will be back in the US says President Trump 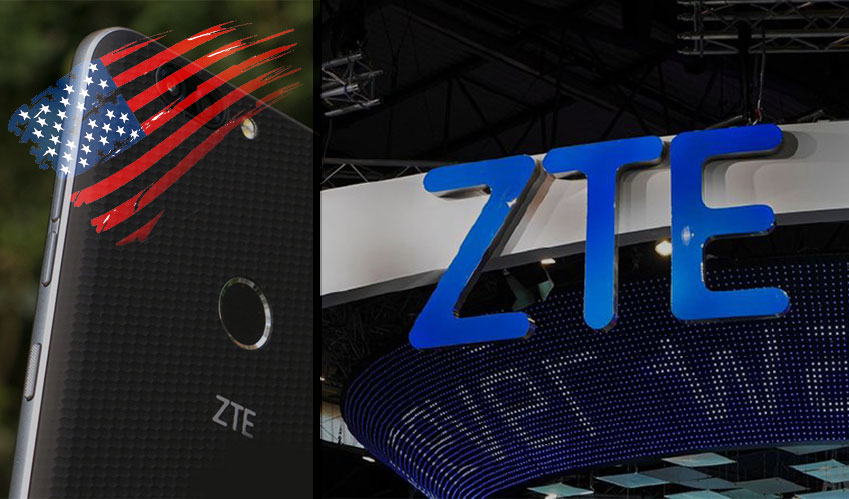 The US President Donald Trump has vouched to sort out the controversial issues with Chinese telecom company ZTE. A ban by the US Department of Commerce had resulted in business stoppage and export restriction for seven years and had further resulted in a ban on US component makers selling to ZTE. But the disaster of the ban was in shutting out the supply chain for its partners like Intel, Qualcomm, and Google.

Now comes the latest development between the two countries China and the US. Reports suggest that it was the Chinese government that came forward on behalf of ZTE to make things run back in business. The Chinese Premier Xi Jinping came forward with the proposal for the US President, who tweeted, “working to give ZTE a way back into business, fast.”

The curious factor of this development is that it was completely unexpected! The ban on ZTE was primarily sanctioned because of ZTE’s threats to US’s national security and its violation of trade sanctions with Iran and North Korea. Similarly, in many recent incidences, the US government has blocked many other business deals as well. One can only wait and see how far this telecom deal will proceed.