Tumblr and Flickr users are in for a shock!

Tumblr and Flickr users are in for a shock! 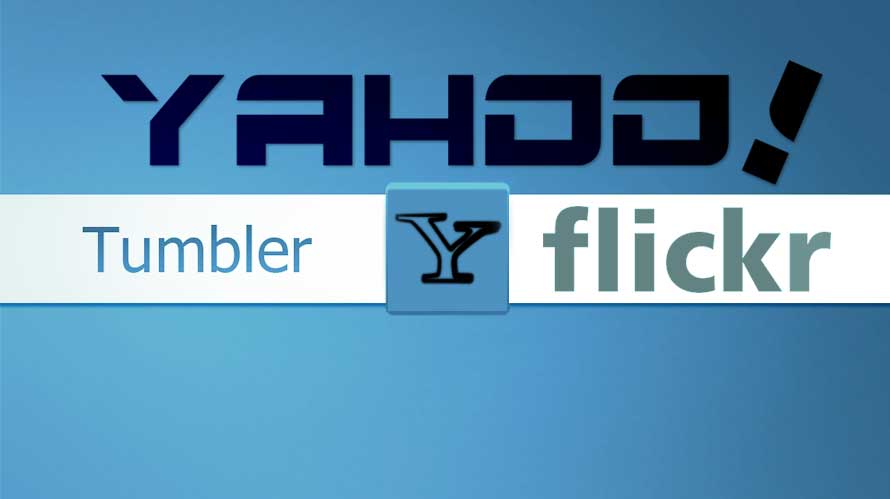 Dear Tumblr and Flickr users don’t be surprised if you get locked out of your account. If you have an account in any of these sites and you’re using an email ID provided by AT&T, then you’re going to be quite surprised.

These sites, along with a list of other sites of Yahoo services will be locking their users’ accounts. This is because of the end in the partnership between Yahoo and AT&T. This can also been looked at the competition between Verizon and AT&T, as Yahoo is officially under Verizon now. So basically if you have an email address provided by AT&T and you’re using Yahoo’s social media platform, you might get locked out.

However, you need not worry too much either. You simply need to create a Yahoo ID to log in. But beware, there is a deadline. The AT&T provided email address will stop working from June 30th, which is the end of this week. It was so announced in Tumblr’s website.

Starting on June 30, 2017, att.net customers will no longer be able to log in to their Yahoo and Tumblr accounts through email addresses with the following domains: att.net, ameritech.net, bellsouth.net, flash.net, nvbell.net, pacbell.net, prodigy.net, sbcglobal.net, swbell.net and wans.net.

Even AT&T has responded to the email termination. It has listed out the sites which will be affected by the change. In addition, it has also listed out instructions on how to switch email addresses inside services that support email change. Through the email transfer page on Flickr, users can change their email ID. On the other hand on Tumblr, users can change their email address through settings.

So that’s a heads up for AT&T users using Tumblr and other platforms. Users are confused and taken by surprise about the new announcement. They are questioning net neutrality. But from the looks of it, this has less of net neutrality and more of corporate deals.