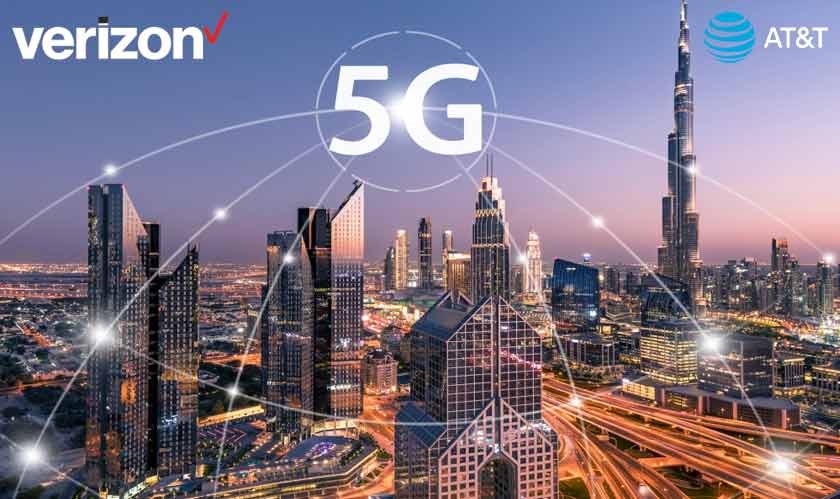 AT&T and Verizon have rejected a request by the U.S. government to delay the rollout of next-generation 5G wireless technology.

The chief executives of AT&T and Verizon Communications rejected the request to delay the planned January 5 introduction of 5G wireless service over aviation safety concerns but, in turn, offered to adopt new safety guidelines temporarily.

In a joint letter, the telecom companies said they would not deploy 5G networks around airports for six months but rejected any broader limitation on using the C-Band spectrum. The telecom CEOs said the Transportation Department proposal would be a foolhardy abdication of the operating control required to deploy world-class and globally competitive communications networks.

The FAA and the aviation industry have presented concerns about the potential inference of a 5G wireless network with sensitive aircraft instruments and electronics like radio altimeters that could disrupt flights.

The telecom carriers, which won the C-Band spectrum in an $80 billion government auction, had previously agreed to cautionary measures for six months to limit interference but say the upgrades are vital to compete with other countries and enable work from home.