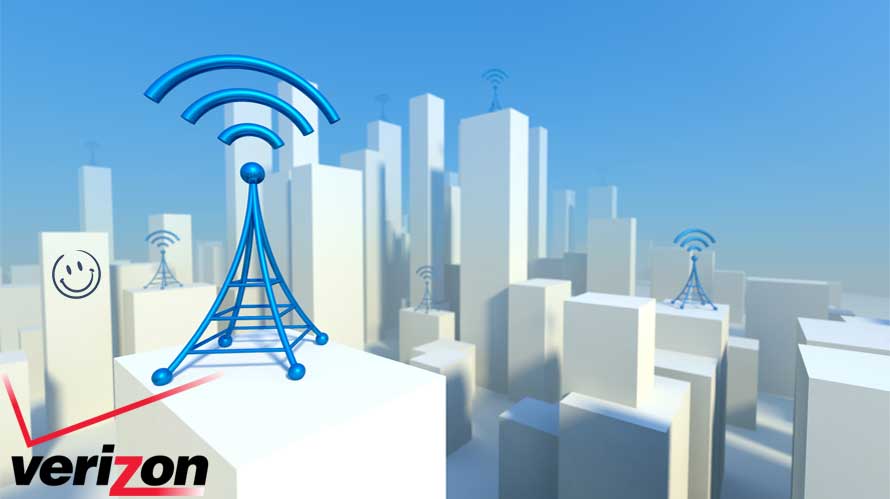 The residents of Palo Alto have some mixed news. Verizon plans to set up 92 small cell antennas throughout Palo Alto. Each of these will be installed on existing wooden utility poles with three components of a cylindrical antenna, three radios and an emergency battery back-up unit. While some residents welcome the move, many others are frowning upon it. The notion of an antenna and its signal waves affecting their family’s health is a serious concern for many. But those who are experiencing dropped calls and delays in accessing the web are looking forward to some positive change.

One of the residents, John Carey says that he needs to go outside when his phone rings. He expected better of the Silicon Valley! He feels that having better connectivity is important for his family and friends. “We want to be able to use our cell phones during emergencies and for 911 calls”, he said. Another resident, Cornelia Davis has similar feelings. She was indeed surprised to find worse service in Palo Alto than in rural New Mexico and the mountains West of Boulder, Colorado.

But this is just one side of the story. There are other concerned citizens who feel that this is hazardous to their family’s health. One of the proposed small cell antennas would be installed just 20 feet from resident Eric Kang’s home. And he is seriously worried about it. “You can see it right outside the window. I’m concerned about its effects on my health, my child’s health”, he voiced out. Moreover, apprehension over the antenna being installed near schools is also a major concern for parents.

Verizon is trying its best for both sides. It is organizing series of community meetings with residents who live near the small-cell sites. Verizon needs to notify people residing within 600 feet of the project site. The company organized an open house for residents living near the cluster of proposed 18 facilities. According to reports, the facilities are generally located in Midtown, South of Midtown, St. Claire Gardens and Palo Verde neighborhoods.