Verizon's new Caller Name ID will cost you $2.99 per month

Verizon's new Caller Name ID will cost you $2.99 per month 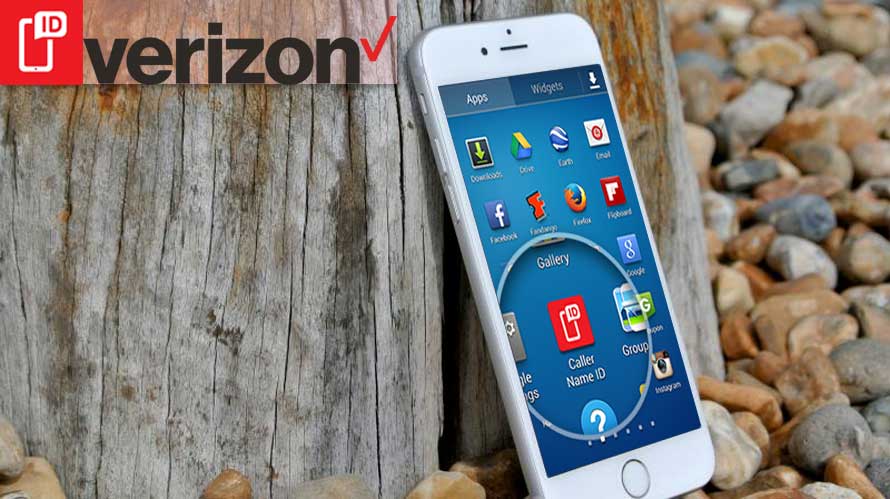 The new feature, which is a subscription service for $2.99 a month, aims to cut down on robocalls and other messages which spam and plague your mobile inbox every day. This is actually a lot, when other companies like AT&T and T-Mobile have the same feature for free. The new feature was added by Verizon after The Federal Communications Commission passed a new rule proposal earlier this year. It is expecting to give more call-blocking power to network carriers to cut down on massive robocall complaints. And Verizon is doing exactly that, but for a price the customers need to pay.

It is clear that Verizon understands the complaints and annoyance of robocalls that users face. The Verizon Caller Name ID comes in the form of an app, which subscribers need to install. It will notify users when they receive an incoming call are going to likely be a robocall, spam, or fraudulent one.

But customers are questioning whether it is worth paying $2.99 every month. Especially when other competitive carriers are rolling out similar features for free. Users are expecting the service to be free of charge, as a benefit of a paying subscriber.

T-Mobile comes with an improvised feature, where the users don’t even need to download another app to block robocalls. It works on the network level itself, saving users more time. This feature rolled out early this year. And it is not just T-Mobile. AT&T also launched something similar way back in 2016 December. And the best part is that it is all for free. Further, T-Mobile’s One Plan aims to expand its serviced features to other T-Mobile users down the road. Since Verizon was the only one lagging behind, it has joined the race to deliver it now. But it sure comes at a cost. And in the future, will Verizon be able to bear this cost is what one must look out for.