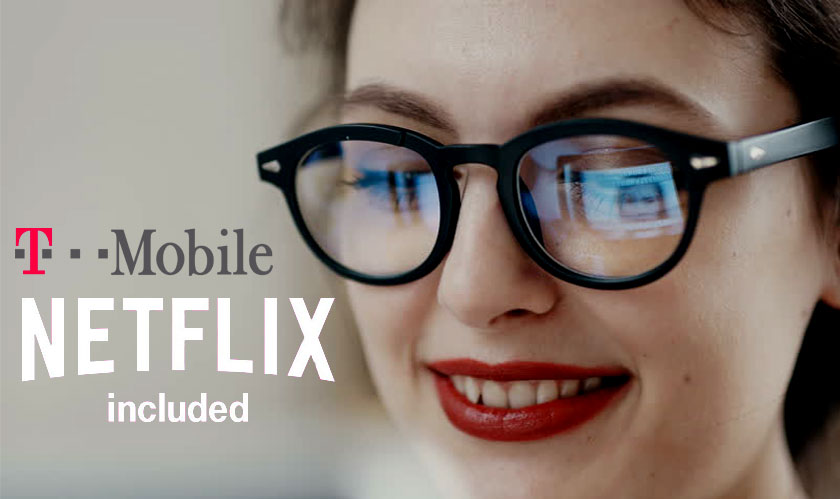 “Netflix on Us” is the latest feature that T-Mobile has launched. In case you’ve got T-Mobile unlimited data family plan, then you can simply add Netflix to the list of benefits you get from it. The new announcement comes as a brand new score against its bigger rivals Verizon and AT&T.

While the usual Netflix subscription costs $9.99 every month, it allows HD streaming and simultaneous viewing on two devices. But, if you’ve got the T-Mobile one unlimited data plan, you will be eligible to receive a standard Netflix subscription at no extra cost. In case you’re looking for a higher quality video streaming in 4K or more concurrent streams, Netflix can be upgraded to $11.99. The difference of $2 will be added to your phone bill every month.

It’s been noted for a while now about the cut-throat competition between various network carriers. With the launch of ‘Netflix on Us’, T-Mobile is proving that its network is better equipped to provide unlimited data than Verizon and AT&T.

T-Mobile also points out that average LTE speeds for Verizon and AT&T have fallen since both companies revived unlimited data plans. The Netflix/T-Mobile partnership could also be an attempt to counter the carrier/content pairings that are being formed between AT&T/DirecTV and Time Warner.