Dish is teaming up with Google Home and Assistant 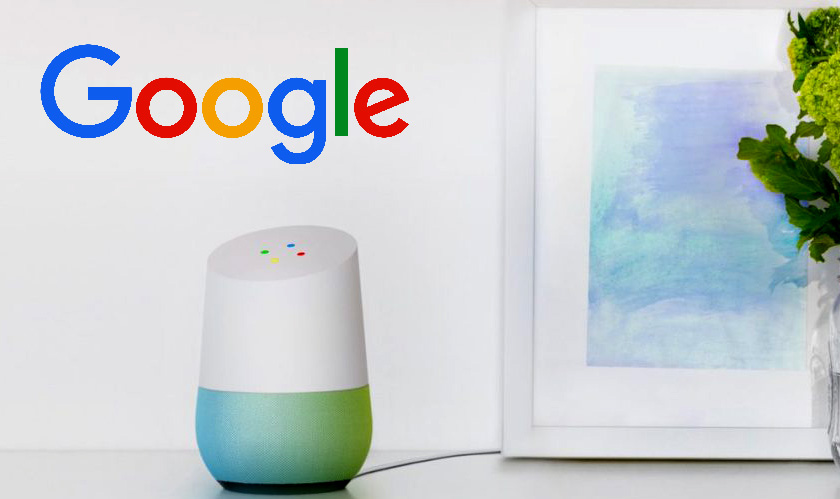 Dish has announced that it will be working with Google on integrating with Google Home and Assistant for its television services. This means that users now have the option to control their TVs with their voice over Google Home.

According to Dish, the integration will be seamless and will be available in the first half of this year. Also, there will be an option for multiple languages including English and Spanish. Additionally, Dish also mentioned that the voice integration will work with all generations of Dish’s Hopper DVR, all models of its Joey client, and its Wally single-tuner HD receiver. But all of this will eventually come in, Dish adds.

The era of Voice Controls

However, the curious fact is that Dish already offers its own voice control remote. Nevertheless, Dish’s voice integration with Google is aimed to get more users! At the CES convention, the Dish integration comes as the latest in a litany of Google Assistant-related announcements.

Incidentally, last year, CES was dominated by new Alexa integrations. Although it’s been just three days into CES, Google is already making its mark against Amazon’s voice assistant- Echo. It’s also evident that Dish wishes to ensure that users have no difficulty in controlling and operating their TV. Be it with Dish’s own voice control remote or over Google Assistant, you only need to voice out what you need!