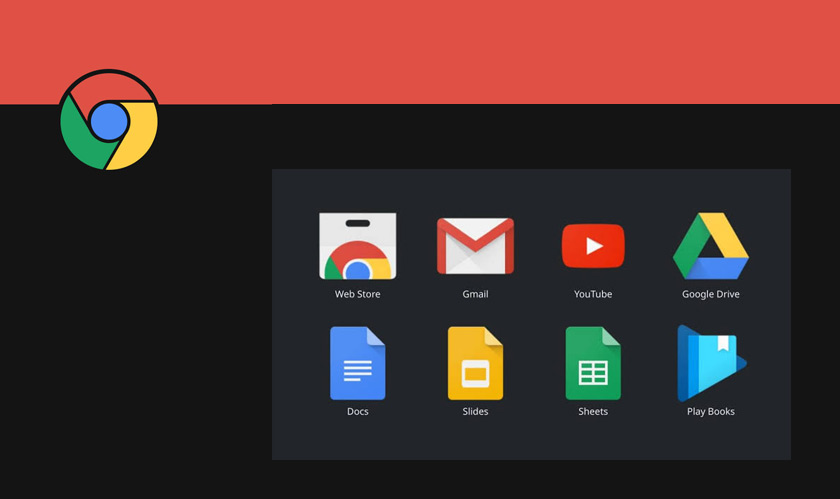 Chrome apps were launched way back in 2013 which brought so much ease to accessing web that over the years they gradually turned into locally running apps and have become part of every system. These Chrome apps that are believed to be outdated are now going to be replaced by web apps that are compatible with the existing technology and highly efficient in terms of speed.

For years, Chrome apps have had a proven record of providing users with a pleasant experience but sadly the time has arrived to dump these apps and switch to web apps that perform better in terms of speed. The announcement to remove chrome apps in favor of web apps came in 2016. The process of its elimination started with the disappearance of that category from web store in 2017 and the IT services giant finally came up with a final timeline for scrapping the chrome apps.

This process of complete elimination of chrome apps will take place in steps with the first date of the timeline being March 2020 when chrome web store will stop accepting new applications. Although existing applications will remain available and updating them is possible till June 2022.

From June 2020, Google will stop providing support to these apps on Mac, Windows and Linux but will continue providing the support to enterprise and education customers until the year end. Chrome OS users are expected to lose access by June 2021 with the final and complete shutdown happening a year later.