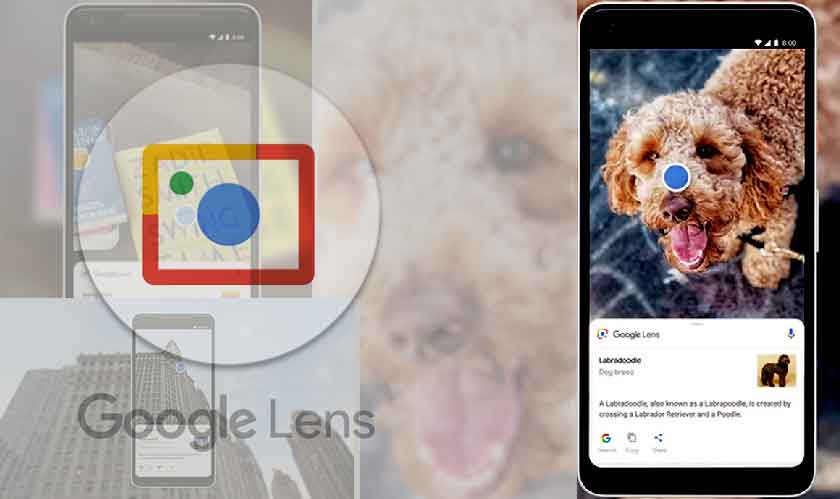 The powerful AI camera tool from Google: Lens can recognize a lot of things now, nearly a billion things, Google announced in a new blog post. Launched last year, the Google Lens is a powerful combination of Photos and Assistant. When the AI app was launched, it had around 250,000 items in its list.

Now, a year later, the Google Lens has expanded significantly. The training that the Google Lens’ optical character recognition engine undergoes allows it to read more product labels today. This training allows Google Lens to put names to the faces of more and more things. Google says that Lens has become more reliable as more and more data is being fed with photos taken on smartphones.

A billion and counting

The one billion things recognized by Lens marks a turning point. Achieved through items trained from Google Shopping, the Lens likely doesn’t include more obscure objects you don’t shop. This also means that Lens may not be able to recognize a really rare book or something from the ‘80s. Nevertheless, one billion is a big number and certainly covers a lot of things you would want to check out.

Apart from shopping items, Lens can also recognize Wi-Fi network names, people, shapes, etc. Back when it was introduced at the I/O event, Lens could automatically connect to a Wi-Fi network by taking a picture of a router label.