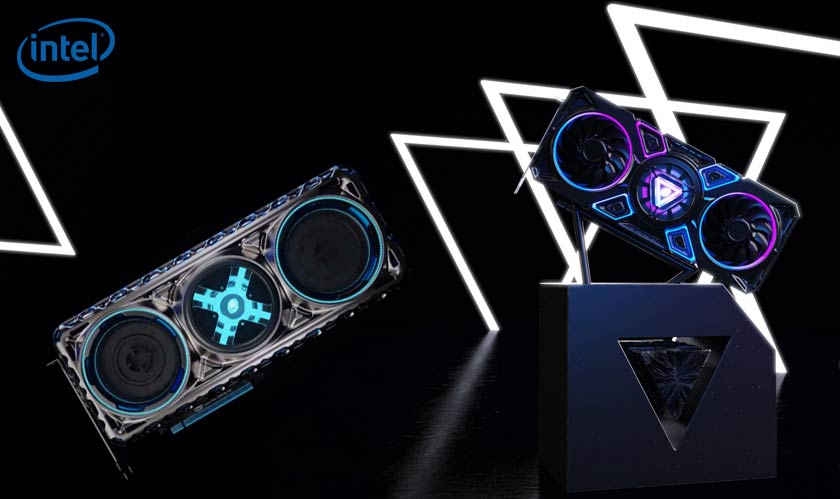 The CES 2020 is full of surprises and Intel arrives with its first discrete GPU codenamed “DG1” marking a grand entry into the computing arena.

Intel hasn’t revealed much on the DG1 except for a live demo of ‘Destiny 2’ running on its GPU. The brand new DG1 is based on the Xe architecture which is the same graphics architecture that is anticipated to be used in Intel’s upcoming Tiger Lake chips.

According to Intel, the integrated Xe graphics on Tiger Lake will double the graphics performance when compared with its predecessor. Intel is supposedly taking advantage of its synchronized CPU/GPU solution by enabling the integrated and discrete graphics to work with twice the total graphics power.

Laptops that lack control over discrete graphics have long been a problem for Intel. Previously, Intel had tried creating a hybrid line of Core i5 chips teaming up with the rival chipmaker AMD. The IT services giant has been working on the problem for a while and had hired AMD’s chief graphics architect, Raja Koduri in 2017 to lead the new core and Visual Computing Group.

Intel hasn’t announced a date on when these devices will be mounted with the DG1. But the company mentioned that its first Tiger Lake chips integrated with Xe graphics will be shipped later this year.