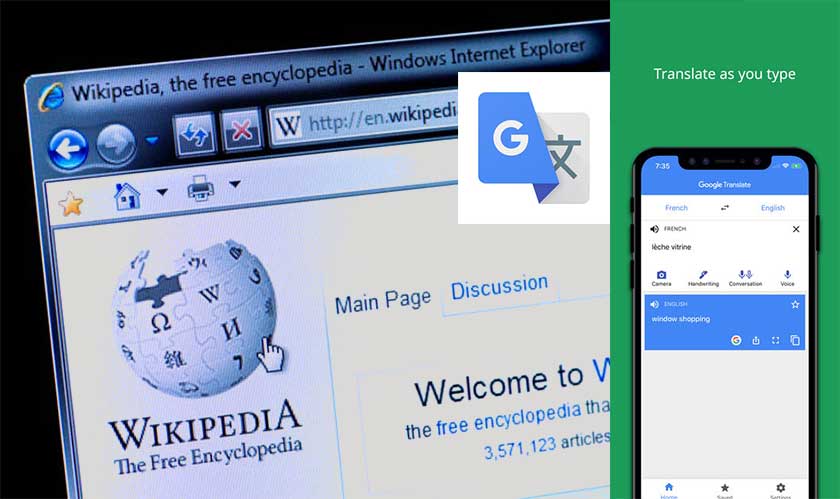 Making knowledge accessible to everyone in the world is the main ambition behind Wikipedia. But with so many languages, reaching out to the people has been quite a difficult task. That’s why the Wikimedia Foundation, the founding company of Wikipedia, is partnering with Google Translate to imbibe AI translation for its articles.

Without any additional cost, the Translate tool will be integrated into Wikipedia along with the open-source translator Apertium. Till date, Apertium has translated nearly 400,000 Wikipedia articles. Prior to any human intervention, the tools themselves translate the article. While Apertium is good at the job, Wikipedia needed a stronger translator. Google’s Translate comes with an additional 15 languages. And with Google’s AI strength into Translate, Wikipedia’s translation is going to get the much-needed boost now.

Data sharing? No no!

While it’s nice to know about this new partnership, editors worry that the personal data may be shared with Google. The Wikimedia Foundation answered to these worries in its FAQs that the translated content will still be freely available under a creative commons license. That puts it under all of Wikipedia articles. Thus, eliminating the chance of Google branding.

At present, Wikipedia has signed up for the agreement for just a year, which will be revaluated henceforth and can be terminated if the need arises.