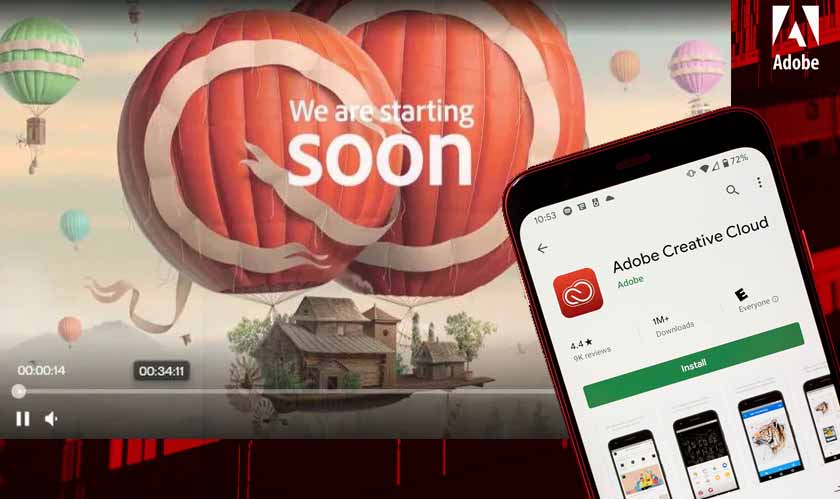 Adobe is developing an ‘in-built live streaming feature’ in its Creative Cloud apps. This development was revealed by the company at the annual Adobe Max creativity conference. Currently, the beta version of this feature is available but only for selected users on Adobe Fresco.

The new feature allows the Adobe users to live stream and share a link with anyone online to watch and comment on. It is similar to the Twitch experience said Chief product officer Scott Belsky. But Adobe has added an educational component that’ll filter videos for users who want to learn how to use certain tools.

“When you see a live stream of someone in our products, you want to know what tool they’re using — when they use the tool and when they stop using it — almost like a form of the waveform of video,” Belsky told The Verge. “But imagine a waveform related to what tools people are using, and imagine being able to source all live streams that have ever been done in a particular product, by a particular tool, to be able to learn how people are doing something.”

The Adobe Live features several artists at work and it’s available on Behance and YouTube. According to Adobe, these live streams can run for almost three hours and the average time on any Adobe Live video is over 66 minutes.

The live-streaming is said to be more productive than watching a YouTube video according to some designers and for Adobe it means more hype for their products.