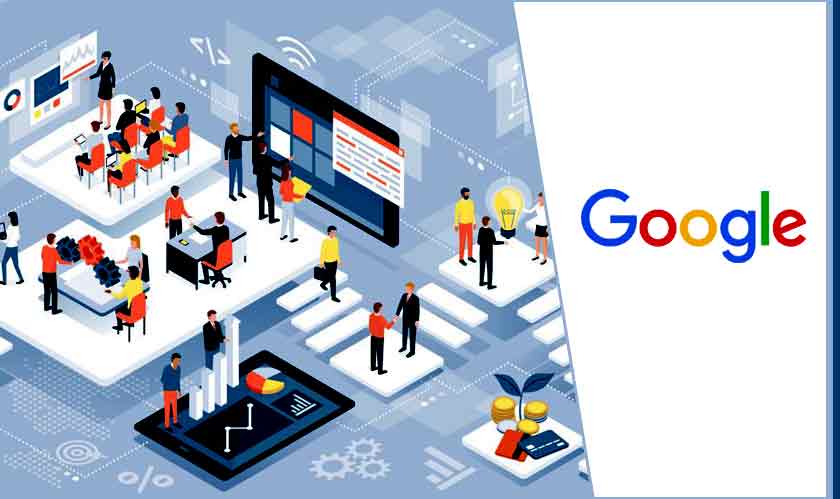 Google has said that its customer workforce will be boosted significantly in Latin America. The upscaling of the workforce is aimed at supporting the company’s cloud computing services on the continent.

The new workforce will support Google’s cloud aspirations on the continent. The employee count is going to grow threefold by the end of 2020. Google Cloud’s director in Brazil, João Bolonha, said: “This growth has already started and we’ve been expanding teams in Brazil, Mexico, Chile, Argentina and Colombia,” he told journalists at the Google Cloud Summit in São Paulo.

Bolonha further said that less than 20% of companies in Brazil are using cloud solutions which means that there is still a lot of space for cloud computing to explore.

Brazil is Google’s biggest cloud market in Latin America. The customer consumption of cloud solutions grew by an astounding 300% in 2018. Google is sure to face some competition from Amazon which is also looking to expand its operations. But Bolonha believes that there is plenty of market to be explored.

Google has invested billions of dollars to grow its cloud business, especially in Europe. Now, the company is turning its attention to focus on yet another market.