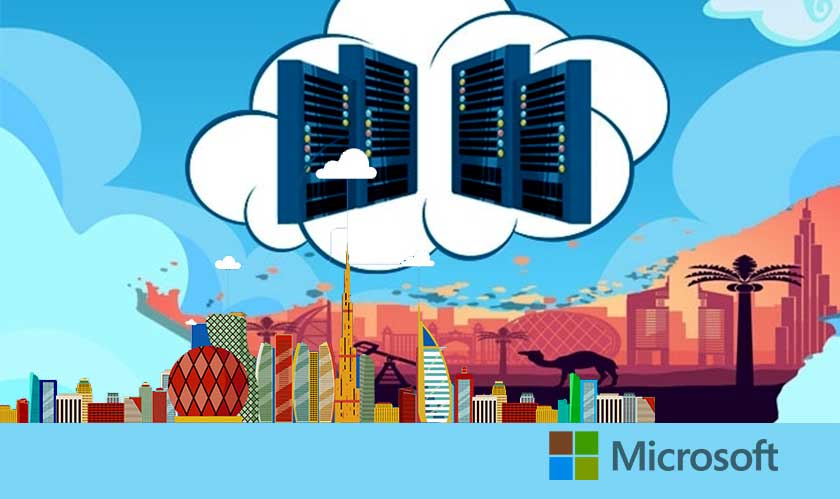 Microsoft has announced that the first of its data centers in the Middle East is now online and ready to serve. The data centers are located in Abu Dhabi and Dubai.

Making the announcement, Tom Keane, Corporate VP of Azure Global said: “The opening of the new cloud regions in Abu Dhabi and Dubai marks the first time Microsoft will deliver cloud services directly from data center locations in UAE and expands upon Microsoft’s existing investments in the Gulf and the wider Middle East region.”

The availability of the region will make it possible for the users in the area to access the whole suite of services by Microsoft which includes Office 365 and Azure cloud computing services. Further, the people in the region will be availed with Dynamics 365 and Microsoft’s Power Platform later this year. Microsoft first announced the plan to make the region available in 2017.

Microsoft is the first cloud service provider in UAE to acquire the Dubai Electronic Security Center certification for its cloud services. The presence of the new region will stimulate the economic development for both Microsoft customers and partners which will in turn spur innovation.