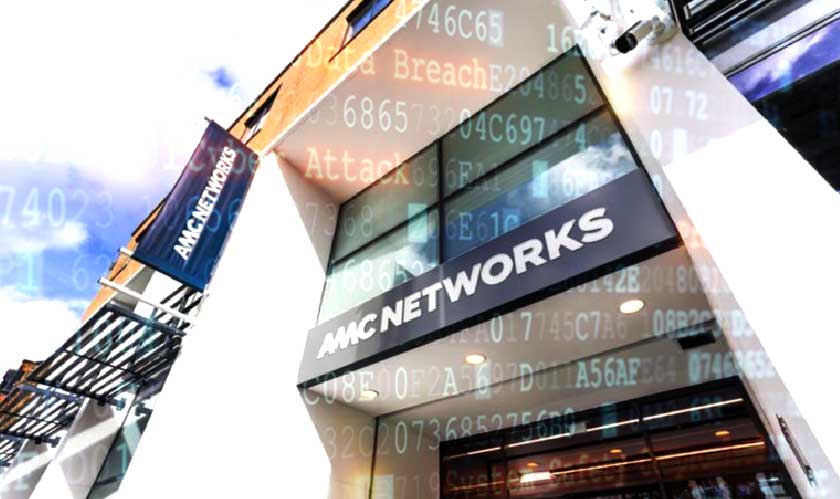 AMC Networks has inadvertently exposed more than 1.6 million subscriber records. The records consisted of information of the company’s subscribers for its Sundance Now and Shudder video streaming platforms.

The discoveries of exposed records were made by a cybersecurity expert Bob Diachenko. According to Diachenko, the data exposed came from a database that consisted of subscriber names, details of the plans they subscribe to and email addresses. The database also included over 3,000 invoices which were processed by Stripe that listed last four digits of subscriber’s credit card also.

Diachenko tried to reach out to AMC Networks but found it hard to get a response from the company. But the database was taken offline soon. In a statement, AMC Networks told Security Discovery Consulting: “We immediately took action to close off this access. We are taking steps to make sure this doesn’t happen again.”

Sundance Now is available at $6.99 per month or $59.99 annually where it offers an exclusive variety of video content including dramas, comedies, crime, documentary features, and foreign-language movies. Shudder on the other hand is priced at $4.99/ month or $49.99/year and gives subscribers a premium ‘horror’ experience.