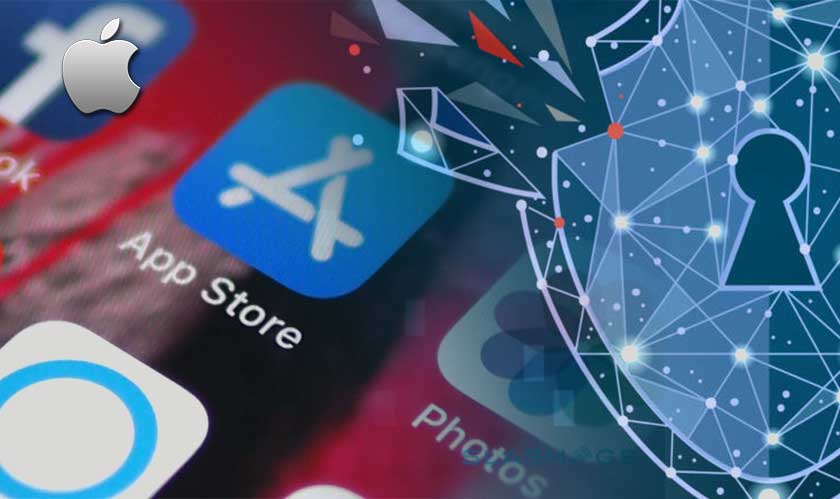 The next time you need to pay for recurring app subscription on the App Store, you’ll see a pop-up screen asking you to confirm the subscription. You can see the pop-up after the initial Face ID or Touch ID confirmation for the apps that need subscriptions or the ones that dig into your in-app subscription options.

Many times, apps lure people with their free trials. Once subscribed, the user is unaware that their cards are being charged after the free trial expires. This is where Apple’s ‘Confirm Subscription’ feature pops in. Apple intends to provide extra cybersecurity to its users by allowing them to continue only if they want to, or else cancel it in the Settings.

The feature was spotted by David Barnard who tweeted: “Apple added an additional confirmation step for subscriptions. This new alert comes after you confirm with Touch ID/Face ID.” Apple has made this smart move to make its in-app payments more transparent. Earlier this year, the tech giant began displaying the full cost of an app to avoid any misleading in-app subscriptions.

Apple also intends to cut down scams for phones with Touch ID- where an unintentional tap could trigger the fingerprint scan and confirm the purchase. Apple’s confirm subscription is now like the extra wall of defense against such incidents.