Unencrypted websites? Chrome will mark it as â€˜Not Secure'

Unencrypted websites? Chrome will mark it as â€˜Not Secure' 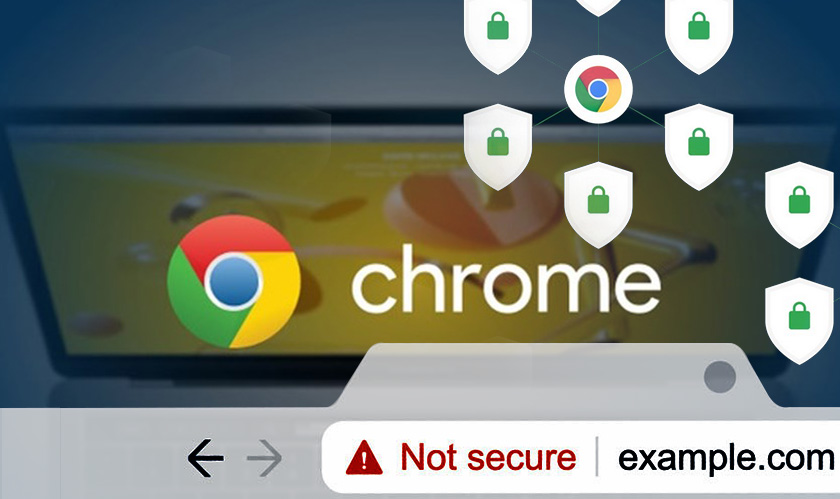 Here’s the latest cybersecurity update for your Chrome browser. Google announced that from now on, it’ll be listing all unencrypted websites as “not secure” syncing with the release of Chrome 68. The ‘not secure’ applies to even HTTP sites as well and will be displayed in the address bar henceforth.

However, the HTTPS-enabled sites are unaffected with this new development. If you’re wondering what’s ‘HTTPS’, it’s a form of web encryption that secures the connection between the user and the site visited. The cyberspace today requires encryption as there are many websites and ad networks vulnerable to malware and other criminal activities.

Google describes the update as “a milestone for Chrome security”, but these warnings aren’t completely new to Chrome. Login sites have always displayed similar images since 2016 and the alarming tone has increased ever since. Much before that, Google has always boosted HTTPS-enabled sites in its ranking list. The new update was, in fact, announced in February and is hitting the sites now with Google’s push for the Internet.

While Google has been subtly pushing forth encryption, it has also poured its resources on encryption research on standards underlying HTTPS as well. It’s contributing server time to present an SHA-1 collision. Currently, Google’s statistics show that there are 84% HTTPS encrypted pages on Google Chrome in the US. That’s a sharp increase when it was just 47% back in 2015.