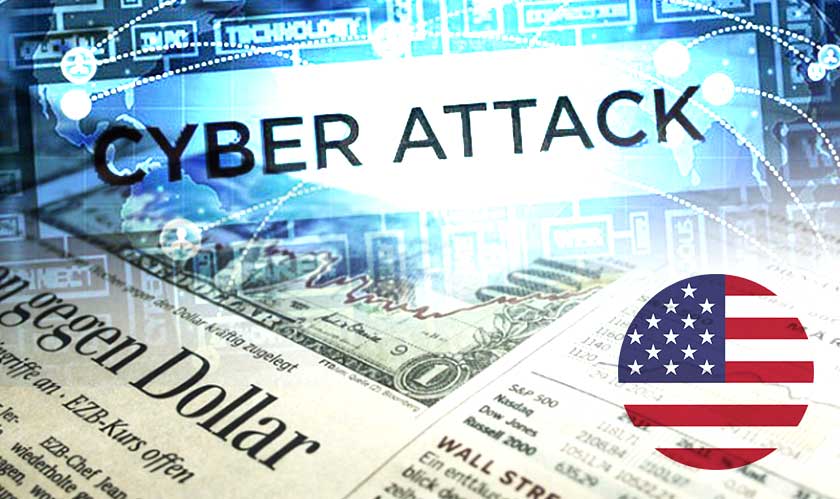 In a first known attack on major newspaper publishers, a cyber attack disrupted the printing operations of several newspapers across the U.S. The cyber attack affected the Tribune Publishing network in a major way, delaying the distribution of its newspapers.

Marisa Kollias, Tribune’s spokesperson said that the malware had affected the back-office systems that are used to publish and produce newspapers. “There is no evidence that customer credit card information or personally identifiable information has been compromised.”

There were other media reports that the attack on the cybersecurity infrastructure of these major publications came from outside the country. Department of Homeland Security is currently probing the cybersecurity event and is working with the government to get a better understanding of the incident.