Earl Enterprises admits to a breach

Earl Enterprises admits to a breach 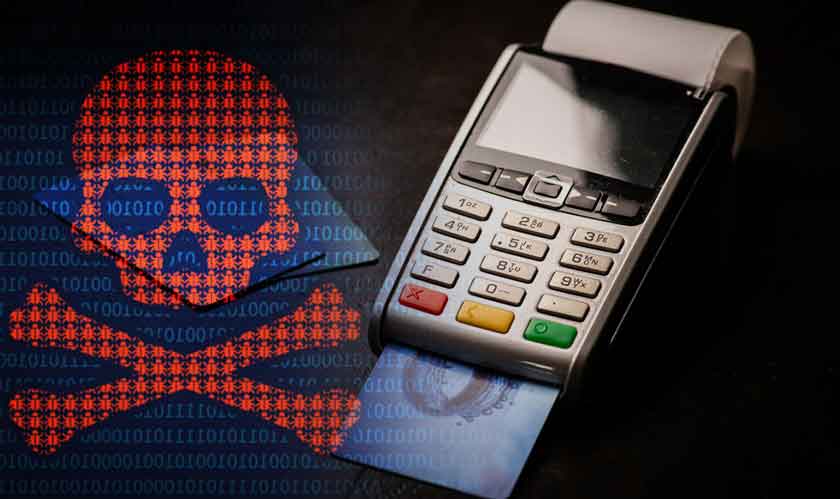 Earl Enterprises has had a breach that has potentially affected payment card information of 2 million people. Big brands like Planet Hollywood, Buca de Beppo, Earl of Sandwich, Chicken Guy! Tequila Taqueria, and Mixology are owned by the Earl Enterprises. The company has confirmed that all of these brands could have been affected by the data breach.

According to the investigation carried into the cybersecurity incident, malicious software had been installed into the point-of-sale systems at certain Earl Enterprises’ restaurants. A list of the potentially affected restaurant locations has been posted by the company on its website. The transactions which were potentially affected by the breach have spanned between May 23, 2018 and March 18, 2019. But orders made through the online medium through third-party applications were confirmed to be not affected by this incident. The company has confirmed that the breach has been contained now.

Earl Enterprises is currently informing its guests about the compromise. They have further advised their customers to review credit and debit card account statements for suspicious charges or activity. The company is engaged with two leading cybersecurity firms and is cooperating with federal law enforcement officials who are investigating the matter.