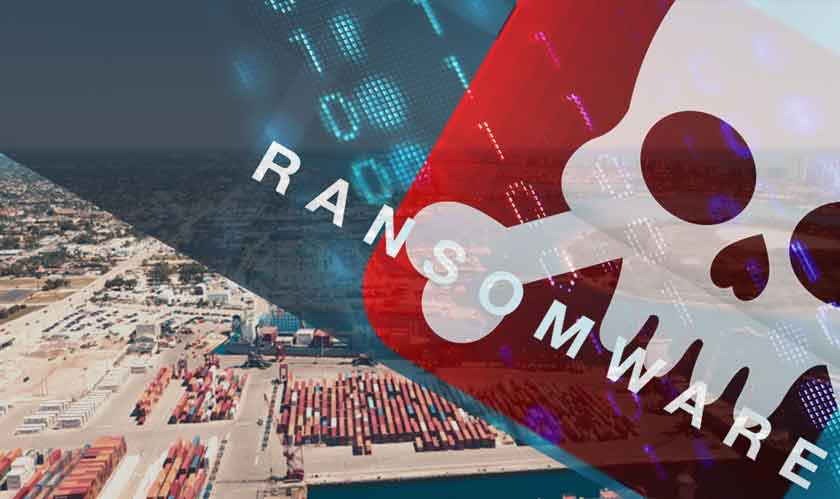 The city’s council has now decided to pay ransom hoping the systems would be restored to their original state. Although there is no guarantee that the hackers will restore them, the city council has decided to go ahead with paying the ransom. The city has been backed by security consultants for this move. The payment will be covered in part by the city’s insurance provider.

The malware attack locked down files and took down the city’s email network. This forced Riviera Beach to pay its employees and contractors through checks instead of direct deposits. Moreover, 911 dispatchers also had trouble in entering calls into their systems.

The city has managed to get some of their systems partially back online. A spokeswoman told The New York Times: “We are well on our way to restoring the city system.”

Last month, Baltimore also suffered with a ransomware and bore heavy losses due to the hack.