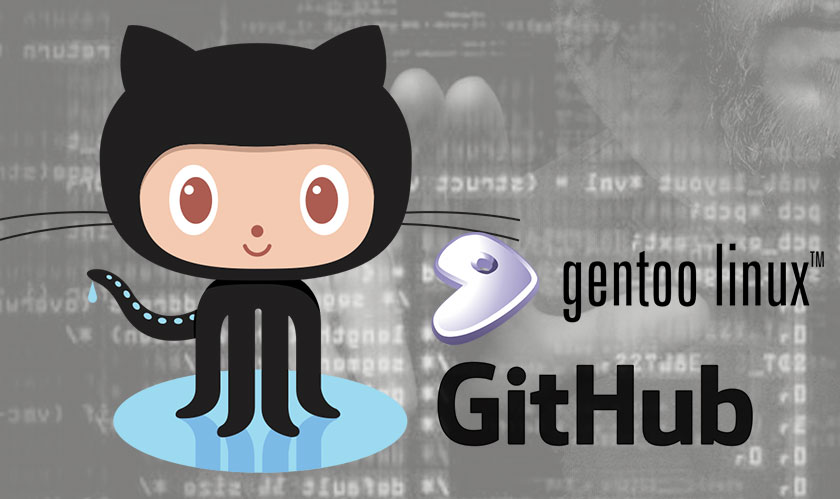 Github accounts are prone to constant attacks, this time an unknown hacker took control of Gentoo Linux’s account on Github. The hacker embedded a malicious code in the operating system’s distributions that could have deleted user files. Fortunately, the malicious code failed to trigger properly.

It is still unknown as to how the hacker got access to Gentoo Linux’s Github account. But Gentoo Linux team reported that later they regained control over their account because their profile was offline during the publication of an article. None of the code was irreversibly damaged as the Gentoo Linux Admins keep their own copy of the code hosted by Github.

Reassuring their customers, a Gentoo Linux spokesperson said, "This does NOT affect any code hosted on the Gentoo infrastructure. Since the master Gentoo ebuild repository is hosted on our own infrastructure and since Github is only a mirror for it, you are fine as long as you are using rsync or webrsync from gentoo.org."

The Gentoo Linux team is still investigating the cybersecurity lapse because it was not completely in the clear since the malware embedded in the system was unknown.