Scranos, a rootkit malware, is increasing its reach 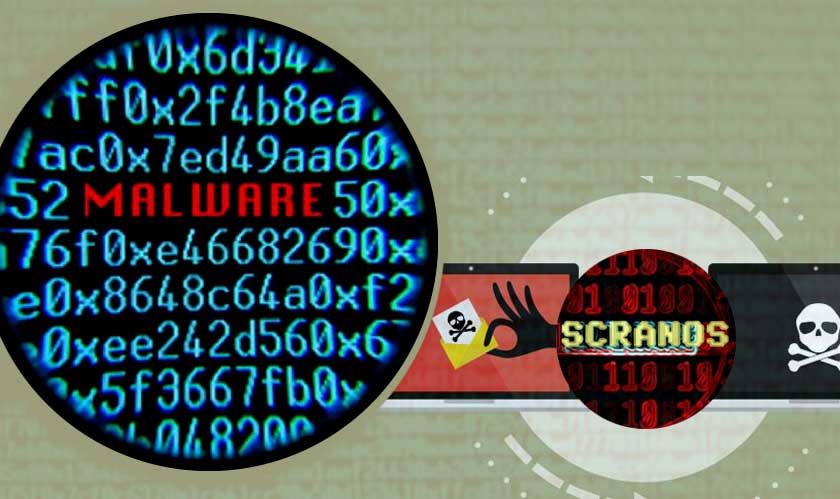 Rootkit components in malwares are a rare thing. But a new malware called Scranos, with a rootkit component is spreading its tentacles and expanding its presence around the world. It is believed that previously the malware was contained within China’s borders.

The cybersecurity sleuths at Bitdefender started an investigation into Scranos last year. The malware until recently primarily targeted the vulnerable within the Chinese territory but it has now slowly spread across the globe.

According to Bitdefender, the malware is spreading through trojanized downloads which acts like real apps. As these apps are digitally signed by certificates (fraudulently), these apps get unblocked access to a computer. Once installed, the rootkit component of the malware allows it to linger in a computer and phone. It can then go on to command the server to download malicious components.

Security researchers have said that the new malware is capable of stealing passwords and account payment methods stored in a browser. Moreover, it is also capable of pushing up YouTube subscribers and revenue. The malware which is believed to have commercial motivations is still in its early developing stages as many of its components lack the sophistication.