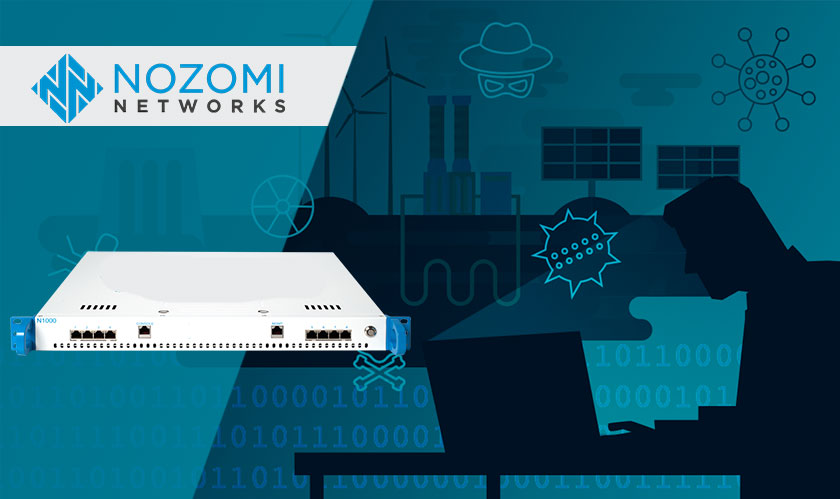 The series C round of financing has brought in $30 million for the cybersecurity company Nozomi Networks. The total money raised by the company now stands at $54 million, according to the company blog.

The new funding was provided by Planven Investments SA, Energize Ventures, THI Investments and GCV capital, and Lux Capital. The cybersecurity firm is accelerating in all areas and is collaborating continuously with industry bigwigs like Cisco, IBM, and Atos. The new round will thus, help them to grow at a faster rate.

On the company’s blog, Edgard Capdevielle, the CEO of Nozomi Networks congratulated his team for the work they have put in and the investors for placing their faith in the company’s future.

The company focuses on providing industrial cybersecurity for ICS and SCADA systems and has been acquiring customers rapidly which generating good returns. Hence, they don’t just depend on the venture investments that they are receiving. This only shows how well Nozomi Networks is actually doing presently. The company’s sole focus now is on scaling up.

The San Francisco based company is on its way to becoming the leader in the industrial cybersecurity space and has expanded its global presence this year by entering the Canadian, the UK, and the German market.