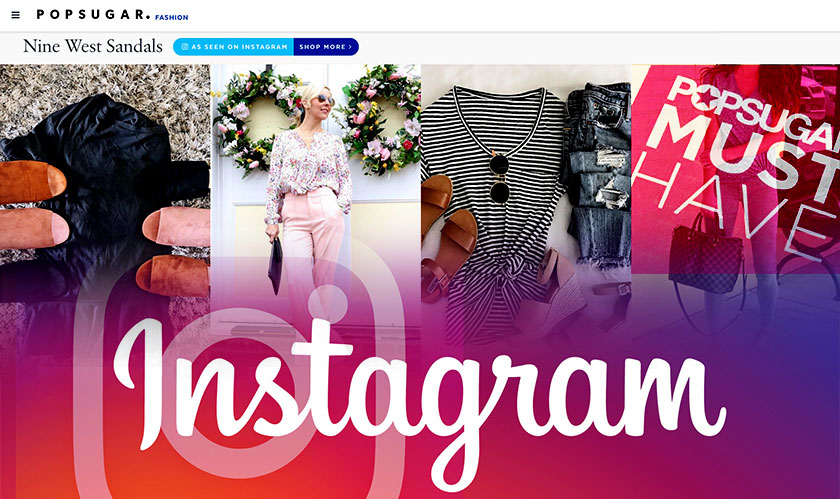 Data thefts and cybersecurity risks have become quite common and every organization is constantly on a high alert. Here comes another report of stolen photos. PopSugar, a multimillion-dollar media company that is backed by venture capitalists, has allegedly been re-using Instagram influencer’s photos for affiliate-link content.

PopSugar was accused of stealing the personal photos of style bloggers and small influencers (those with around 10,000 followers). The media company has been using these photos to create its own affiliate-link commissions. RewardStyle was one of the first sites to realize what PopSugar.com had done. It sent out an email to all its users explaining what PopSugar had done.

To this, the CEO of PopSugar Brian Sugar responded on Twitter. He said that it was all an experiment that had been forgotten about. Sugar said that it was a tool built during a hackathon. He said it an unintentional accident during that hackathon where designers and programmers had worked together, but was accidentally left open to the public. Although Sugar has apologized now, the bloggers are considering legal action.