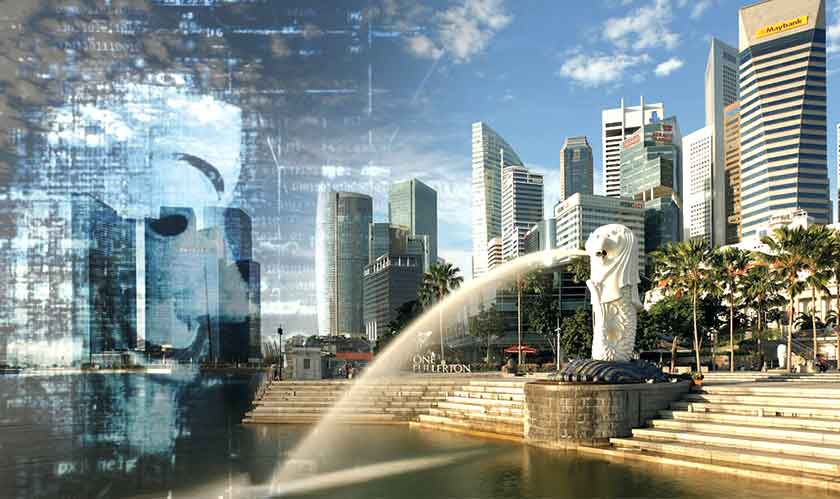 Last year, Singapore was hit by the worst cyber attack the country has seen. The cybersecurity compromise saw the hackers steal personal information of around 1.5 million people. Security researchers at Symantec believe that the cyber attack was carried out by the hacker group Whitefly.

The attack that happened on SingHealth between May 2015 and July 4, 2018, illegally accessed and copied the non-medical records of visitors to clinics. Considering that the country’s population roughly amounts to 5.6 million the cyber attack affected almost one-third of the country. The attack reportedly even stole personal information of the Singaporean Prime Minister.

Symantec in its report has said that the attack was carried out by the Whitefly group which has been active at least since 2017. The group has so far targeted organizations across many sectors and has mostly operated in Singapore. They believe that the attack was part of a larger plan because their target of choosing concentrated highly on the Southeast Asian nation. The security company told Reuters that with all things considered, the tactics and targets of the cyber-espionage group indicate that they are a state-sponsored group. The Cybersecurity Agency of Singapore declined to comment on the report.