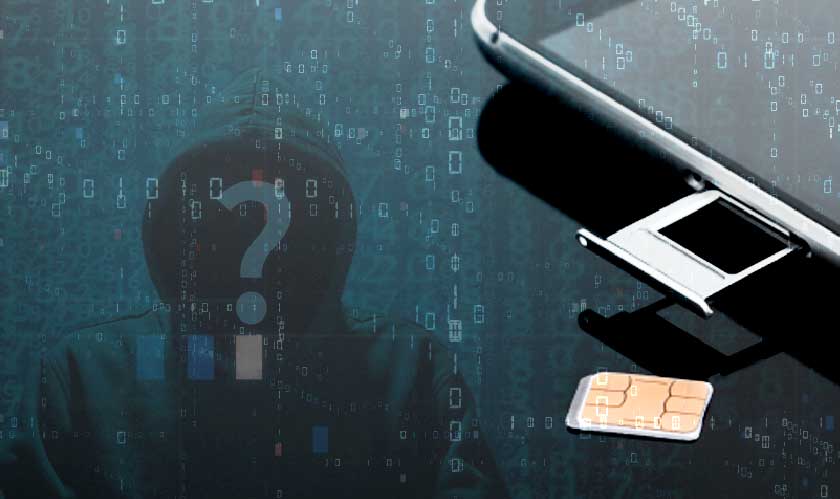 There has been a conspiracy to steal cryptocurrency by hijacking SIM cards and nine people have been arrested in this allegation. With all the evidence documents collected, the hackers were to steal more than $2.4 million. The members were part of a group called “The Community” spread across the US and Ireland.

The method that these hackers use is SIM hijacking. What they do is convince mobile phone operators to transfer a phone number to a new SIM card- either through trickery or by hacking into the carrier network. Once they have a phone number, all cybersecurity measures are surpassed granting them complete access to the account.

The usual targets are unsuspecting people who have cryptocurrency wallets, which are next hacked. The US Attorney Office has alleged that The Community has used SIM hijacking technique at least seven times resulting in loss of cryptocurrency funds. As part of this crime, three telecom carrier operators are also charged with bribe.

It’s been seen that SIM hijacking has turned out to be a very popular scheme to target innocent people. However, enforcement officials are also catching up to the chase. Recently, a man in California was convicted for the first time for the crime of SIM hijacking.