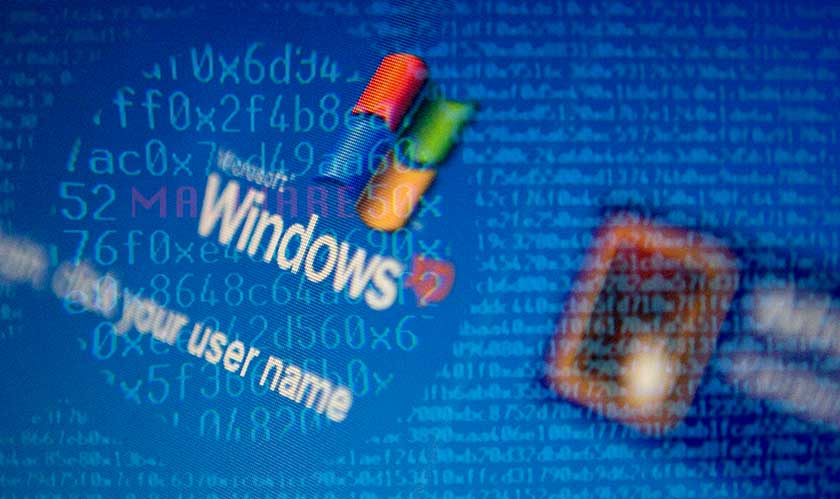 Windows 8 and 10 systems are safe, the tech giant announced. Once the flaw was detected, Microsoft patched a critical remote code execution. One needs to understand that Microsoft is going above and beyond to issue the cybersecurity update because it’s already been ages since support for XP and Windows Server 2003 stopped. This is why you will also have to manually download the update from the update catalog.

When the malware WannaCry hit an older version of the Windows operating system, Microsoft supplied patches back then too. With the latest vulnerability very similar to WannaCry, Microsoft is keen to ensure it avoids another incident like that. And of course, “the best way to address this vulnerability is to upgrade to the latest version of Windows,” Microsoft confided.