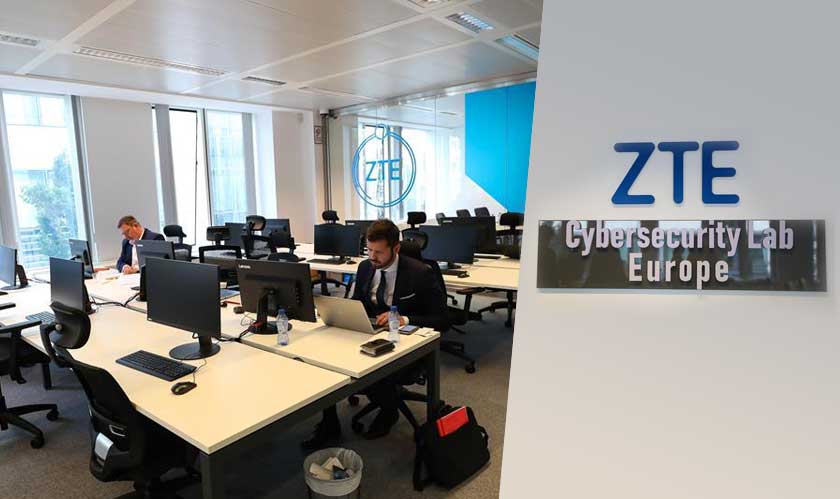 The move by ZTE comes soon after another Chinese major Huawei also established its cybersecurity infrastructure in Brussels not too long ago. The Cybersecurity Lab at Brussels will provide four main functions which will include source-code review, document review, black-box testing, and penetration testing.

In a statement Zhong Hong, ZTE’s Chief Security Officer said that the intention behind opening the Cybersecurity Lab Europe is to help the global customers, regulators, and stakeholders through greater verification and communication. He further said: “Security for the ICT industry cannot be guarded by one sole vendor, or by one sole telecoms operator. ZTE is willing to play an important role in contributing to the industry’s security.”

ZTE was in the danger of going out business last year when the U.S. suppliers were banned from supplying it with components. The company was only allowed after it had paid the huge $1 billion fine in June 2018.