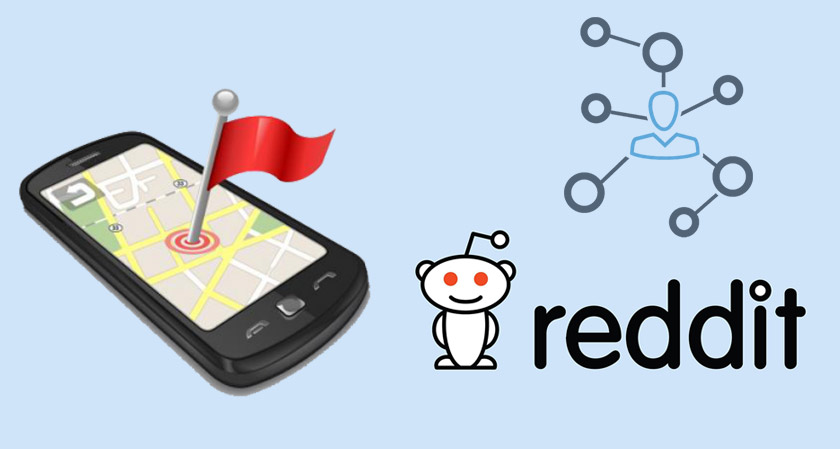 The front page of the internet seems to be hell bent on the idea of becoming a social media site and is doing everything in its power to make it happen. Reddit has announced that it is adding location tagging to its mobile app, something that has been a basic feature of Social Media giants like Facebook and Twitter.

Location tagging is optional, but the feature will bring additional context to posts. Reddit isn’t yet letting users search for posts based on the location, but you can imagine that — like Facebook, Twitter, Snapchat and others — the feature is in the works as the service continues to build out its community and social layers.

Powered by Foursquare, the feature allows users to geo tag their posts with a specific venue or location, adding context and interest. Just as Snapchatters love geo-filters and Pinterest users go wild for photo maps, now the Reddit community can quickly note where their story takes place.

According to David Ban, Foursquare director of business development, “The Reddit team cares deeply about finding ways to enhance the creator experience on their platform, and Foursquare’s API is a natural addition, providing key location context when it’s needed.”

Reddit is steadily ascending the stairway to becoming a social media network and by the looks of things; it doesn’t have plans of stopping now.