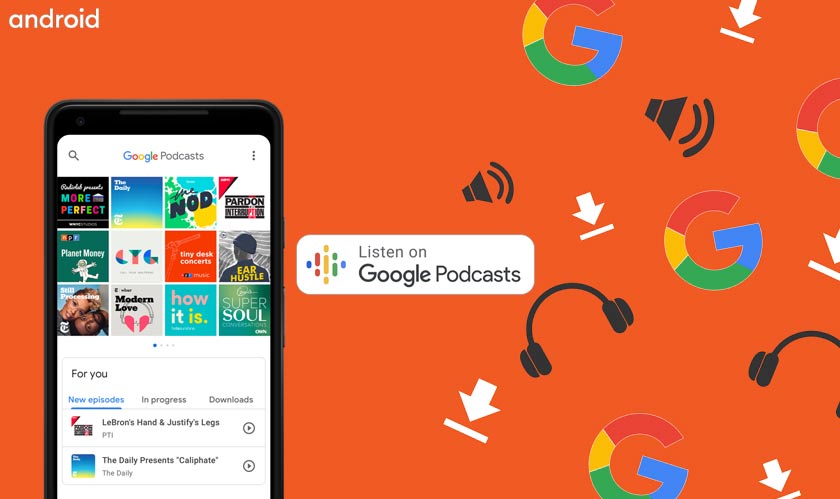 Google Podcasts app gets a new update with a major feature, something which the users have been wanting for a long time. There have been several recent additions and most of these updates were related to personalized recommendations and better content management.

During the launch, the podcasts app was criticized badly for its lack of basic features that are commonly found in every other podcast's app. But over time, Google has been adding on features especially regarding personalization, so that users can find new episodes according to their interests.

The latest update in the Google Podcasts is related to the Android account switcher swipe gesture. The new feature will help switch to another signed-in Google account when the users swipe on the app’s triple-dot menu. Also, Google has added an option to put the app in an incognito-like mode thus not tying the app’s activity to the Google account.

This is useful for users who share devices with someone else like a communal tablet that is used to control one’s smart home gadgets and stream content to speakers. This type of account switching gesture is available in almost all other Google mobile apps.