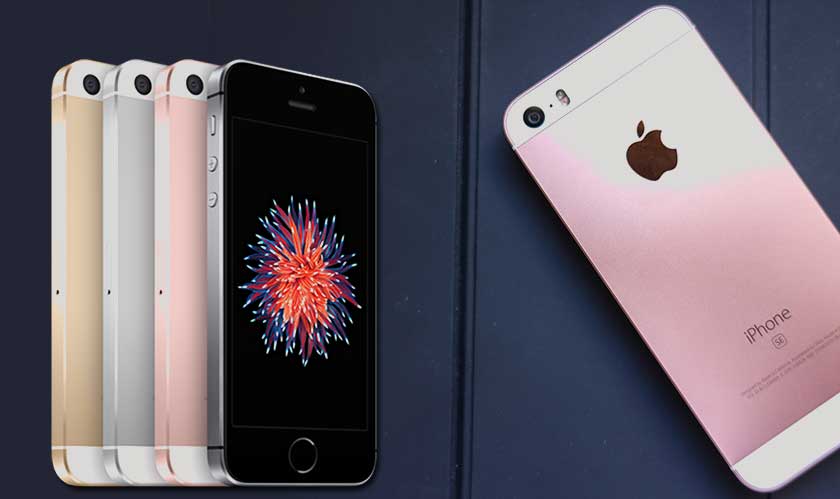 The diminutive Apple SE was taken off the shelves four months back owing to the releases of iPhone XS, iPhone XS Max, and iPhone XR. But Apple has quietly put the phone back on sale as a clearance item.

The offer placed on Apple’s clearance section seems to be an US-only offer. The smartphone sports a 64-bit A9 processor, 2GB RAM, an embedded M9 Motion Coprocessor, a 12MP rear camera, and a headphone jack. The device is said to be just as powerful as the iPhone 6s but comes in a smaller package. The comeback is going to be a hit among those who prefer a compact phone in their pocket. This perhaps will be the last chance for them to get their hands on this model from the online Apple store.

The 4-inch wonder from Apple was launched back in 2016 at a starting price of $399 for the 16GB model. Well now, the mobile phone is available at $249 for the 32GB model, and the 128GB version comes at a mere $299. Apple has reported weak iPhone sales in recent past and now it seems like with this offering the company is just trying to clear out its remaining stock.