Apple Lightens It's Restrictions on Siri for Third Party Apps

Apple Lightens It's Restrictions on Siri for Third Party Apps 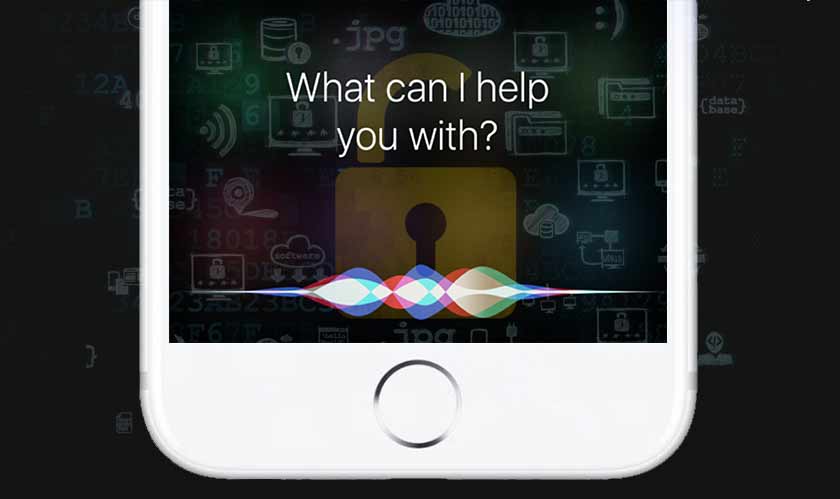 It was Apple who first introduced a voice assistant in its mobile but over-time almost all its major rivals have beaten Siri. This has now compelled the company to go easy on its privacy conditions to let Siri do more.

Apple has had a pretty conservative system and it’s been quite strict when it came to dealing with third-party apps. This has justifiably led to the fall of Siri in digital assistant rankings. But the company is paving a new way by allowing Siri to access third-party messaging apps.

At present, Apple only allows Siri to send messages to a contact using its default messaging app and thus limits Siri’s ability to convey data to third-party apps. But people have already started using the other apps more frequently than the iMessage and the need to incorporate Siri for messaging through third-party apps has risen.

So, the upcoming update will let Siri respond to a command to send a message to a contact, and Siri might send it via WhatsApp depending on the person. This means that if a user chooses to communicate with a person more often via WhatsApp, Siri will automatically choose WhatsApp over its default messaging app.

This is a small gesture of openness from Apple; reports suggest that it is also likely to open new doors in terms of calling.