Everything Apple: What went on at the Steve Jobs Theatre

Everything Apple: What went on at the Steve Jobs Theatre 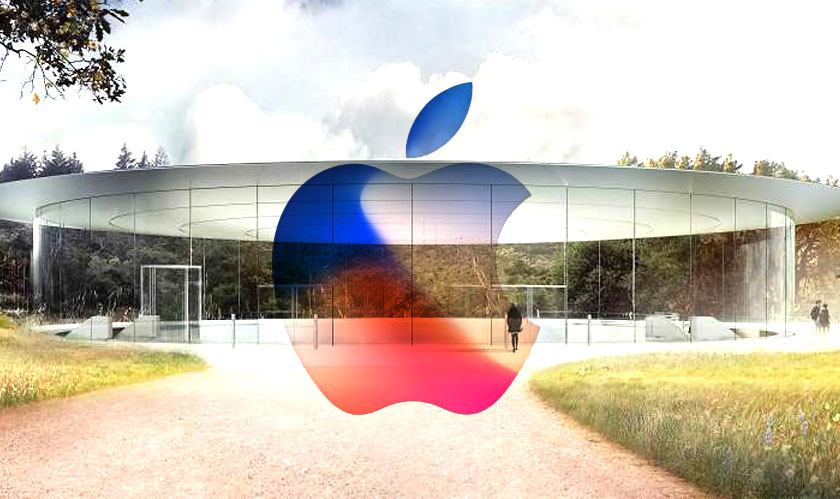 Not once, I repeat, not once in the history of modern tech has there been an event that was waited upon with such intensity and impatience. The biggest Apple event and probably the most anticipated tech event in history had just taken place at a newly built Steve Jobs theatre residing within the incomplete Apple Park in Cupertino and it was everything we had expected it to be.

The annual iPhone event, while it is a big deal, had become somewhat of a habit by now and seemed less glamorous. And if you went back from last night’s event with the same thought then you need help. The event which may have seemed similar to the one that takes place every year was in actuality everything Apple wanted its iPhone anniversary to be, an aesthetic harmony of bombs being dropped off on its fans, with the biggest one dropping in the end.

Apple announced a number of things, starting with its new Smart watches, the Watch series and three. With LTE support and more the new series three was a big improvement to its smart watch lineup which some thought had seen the last of. Apple also took time to announce an overdue update to its Apple TV which had since little action in two years. It received some major boosts including 4K HDR capability and live sports streaming. Apple also announced that the macOS high will be available on September 9.

As expected, Apple launched the iPhone 8 and 8plus at the event, which are pretty much like the 7 but with a few upgrades and a new and much more powerful chip, the A11 Bionic. But they were soon upstaged by the main event, the device for which the event was held for in the first place, the iPhone X. And it was easy to tell it stole the show, simply by looking at the faces in the audience. Whatever said and done, this event will be a major defining moment for what Apple stands for in the future.