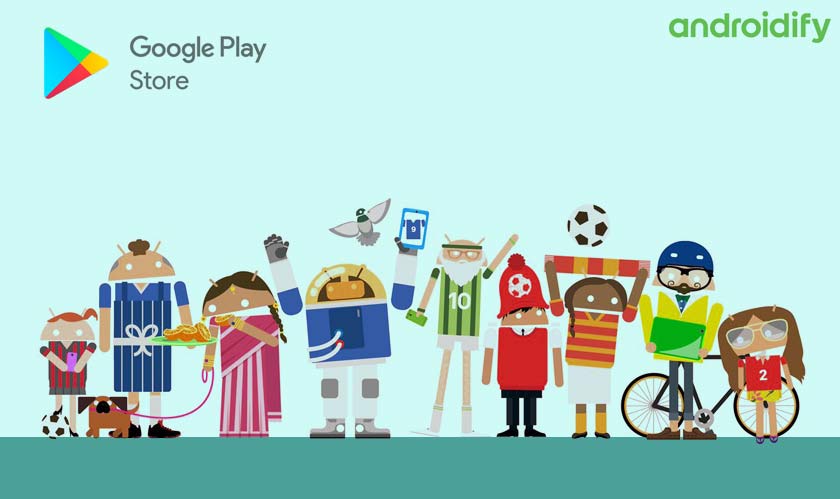 Google first released the Androidify Avatar app in 2011 to let users create a custom Android Avatar and now after almost a decade of service, the app is being removed from Google Play Store.

In the beginning, the Android Avatar app was quite advanced in customization; the app starts by asking you to choose a skin tone for your droid or else will preview the default bright green, also it was possible to adjust the length, width and body features like hair types and color.

The app also boasted a wide range of clothing, pants, shoes and more. Androidify also offered certain miscellaneous items to hold cameras or phones like Nexus 5X or Nexus 6P. The app was part of Google’s previous “be together, not the same” branding campaign in 2014.

According to some sources, the Androidify app last saw its mobile update in the year 2016 which means it has missed out on several recent OS updates from Google Play. The tech giant revealed that -- plans to drop the Androidify app came from declining app usage and age. The website will also be shut down along with it and users can have their last chance to build an Avatar till then.